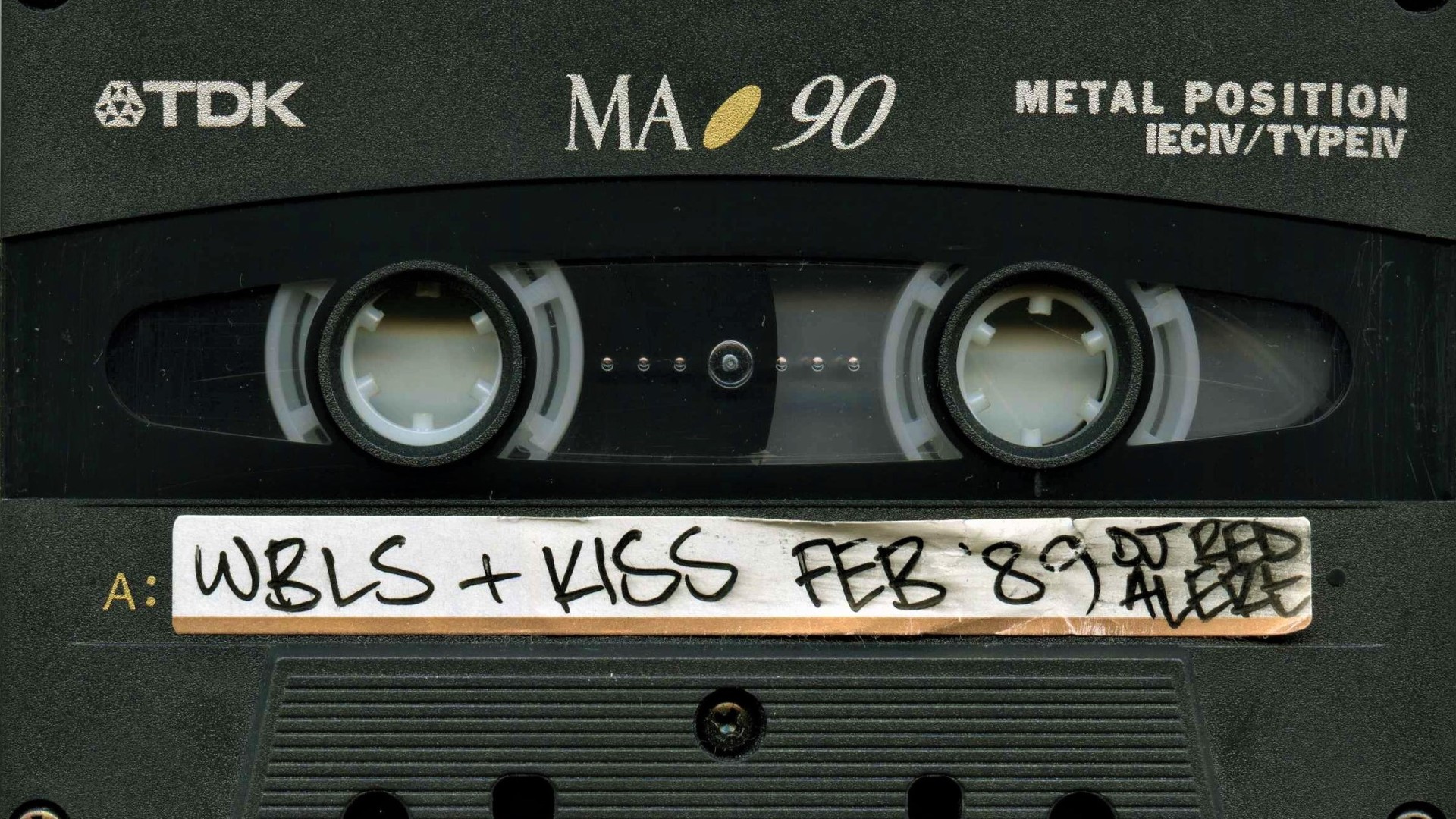 As opposed to individual sets from individual DJs, this paused tape sounds like it could be one of those tapes that someone recorded while sat in front of a radio, when [I’m assuming] both DJs were live on air, recording their favourite tracks. Maybe it’s a comped dub of different shows, who knows, who cares, it’s ill!

Side A is listed as Red [with Jeff Foxx up at KISS FM], and MOST of Side B sounds like Marley [with the mighty Pete Rock on the wheels up at In Control on WBLS], but it switches, as it opens with Pete Rock providing some slick mixing on WBLS.

There are plenty of golden era classis, IDs and promos from both icons AND a freestyle from the mighty AK B alongside Biz Markie & Masta Ace around the 49:40 mark. Biz also busts some lines from Just a Friend. 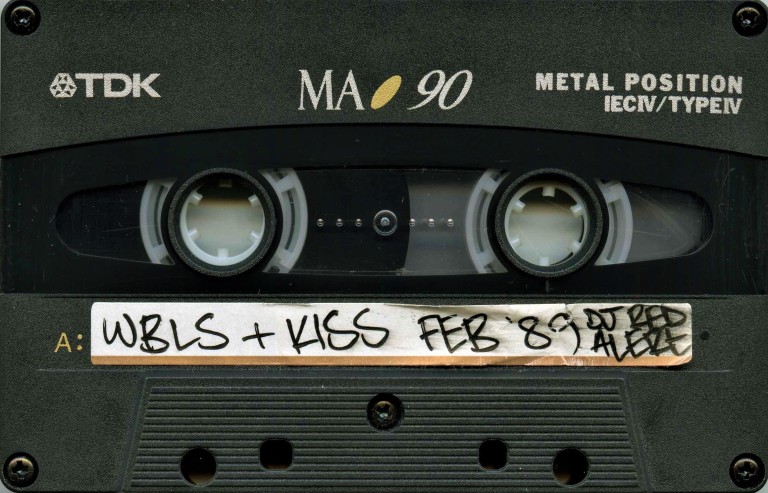