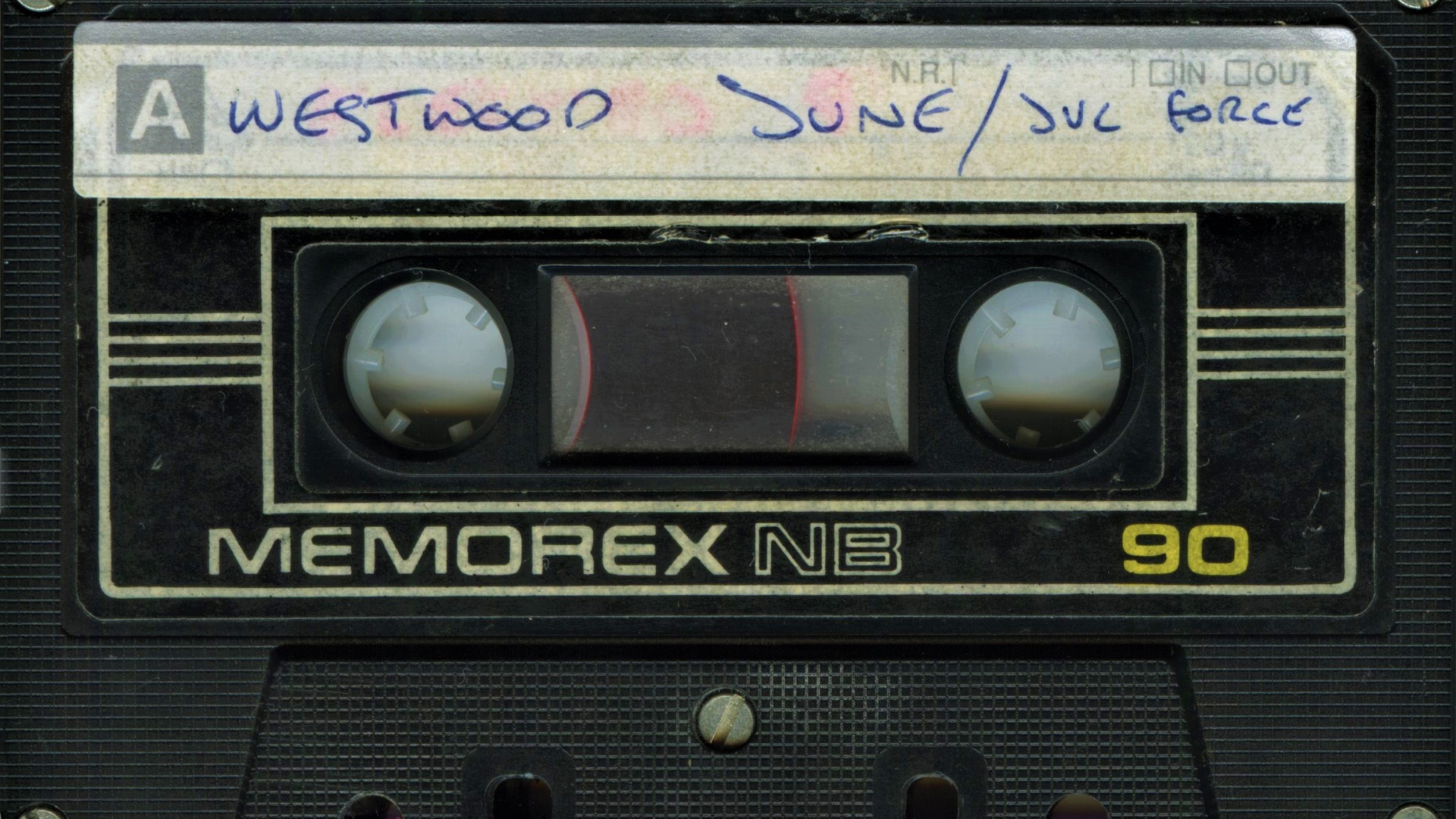 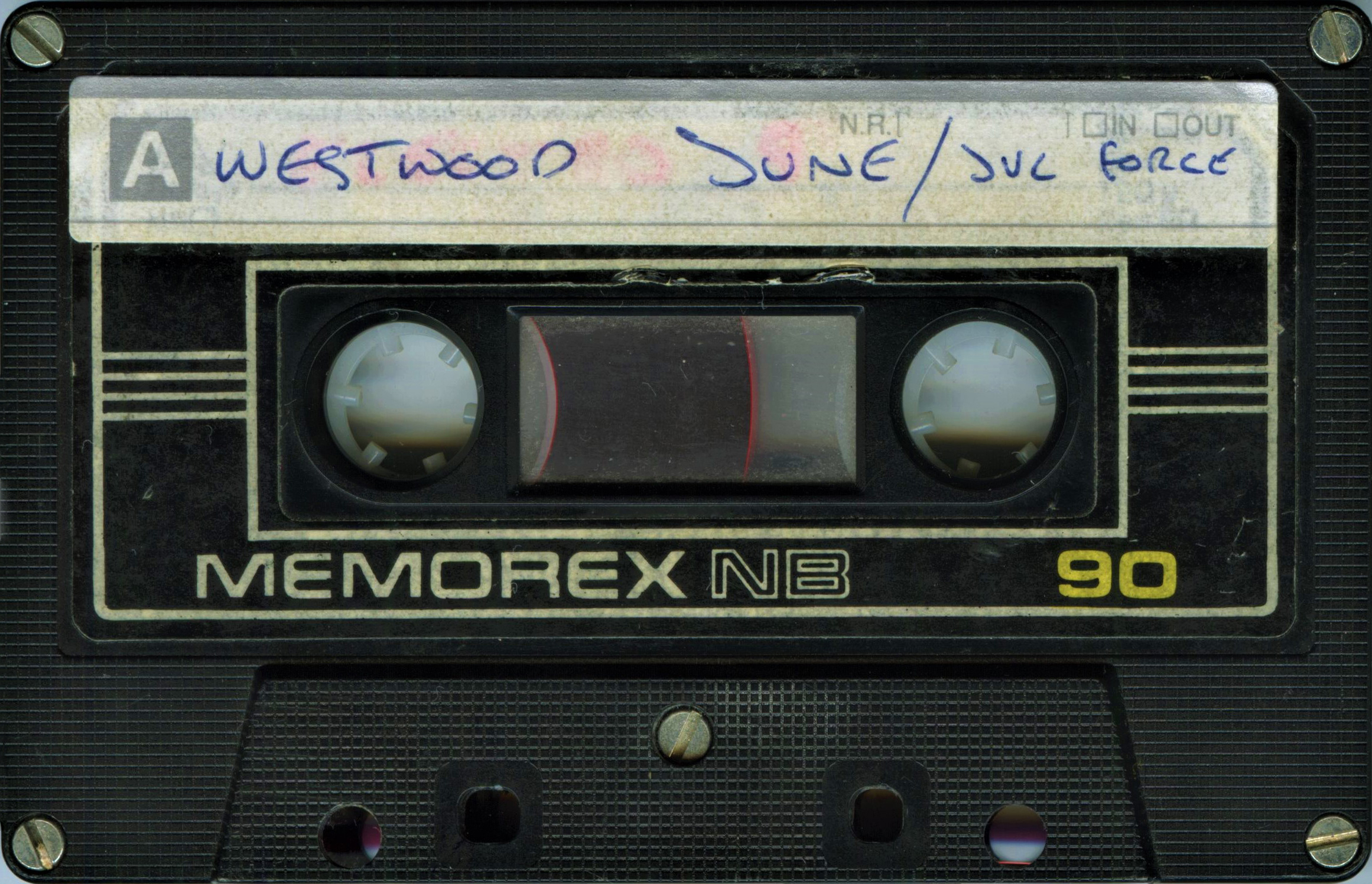 1 July 1988There’s plenty to nod ya head to on these two [Midnight to 1am] sureshot sets from the Summer of 88. Consecutive Fridays; 24 June & 1st July, two sets on one tape.

Listen to Tim ramble on about Shaka Boom cuts, Rap and Roll, the Black Steel, the Peoples Choice and naturally, the Dub Plate Pressure. You’ll hear him chat about MC Lytes ‘new jam’ called Paper Thin and how Derek B shot his ‘Weve Got the Juice’ video at the Milky Way Club in NY. He mentions UK Fresh 88, billed as ‘confirmed and looking safe’ [Some of the performers advertised on the bill were the Juice Crew/ EPMD/ Bam/ Jewel T/ Stetsa/ Jungle Brothers/ Steady B/ Red Alert and a few others at West London Stadium on 6 August, it didnt happen].

He talks about raves at Bogarts in South Harrow [*Even George Michael was a regular, way way back, see below for some gigglesnshits !] and the Mega Junior Best Disco in Town which was apparently ‘A King size livestock jam’. Even though they’re a great snapshot of the time, and yeh theyre comically captivating, sadly there are a far too many ads; TDK SF Cassettes, Hitman Records, a Barry White compilation [voiced by Simon Bates], Wimpy, the B-Boy Sampler from Streetsounds off-shoot Westside Records and one for Crocodile Dundee II ! FYI. We leave in the ads for context, even though they can be annoying at times.

Oh yeah, there are some great IDs, he describes Public Enemy as the ‘Fruit of Islam’, MC Rodie Rok [Rodney P] gets a shout, there’s some really great music and MC Lyte & Audio Two are in conversation !

MC Lyte and Audio Two did a pre-rec interview as well as a freestyle session that was broadcast on the night of 1st July, that session has been removed and will be featured in all it’s remastered glory in the 2nd volume of Dig Mag / RRR cassette collabs before the year is done. 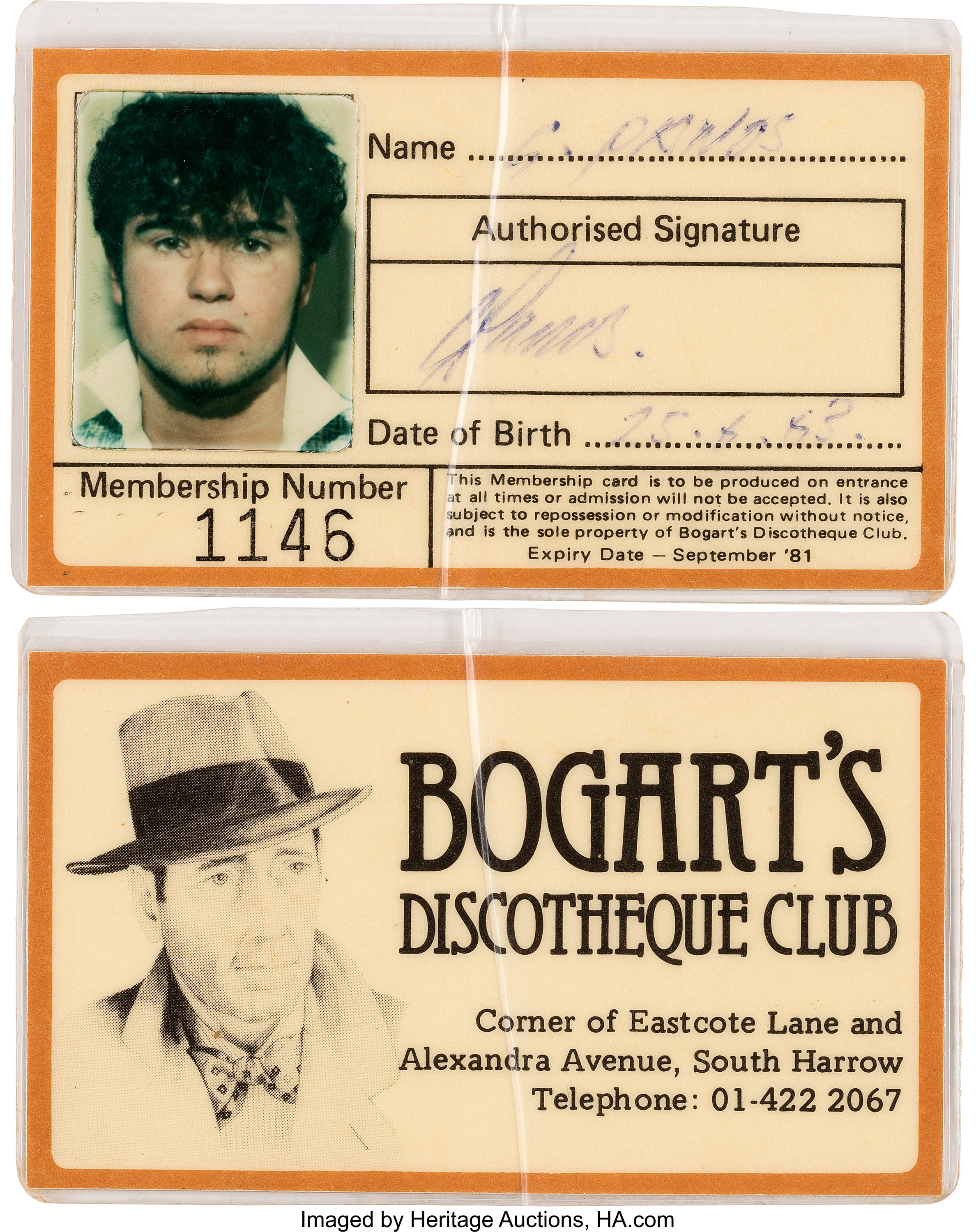