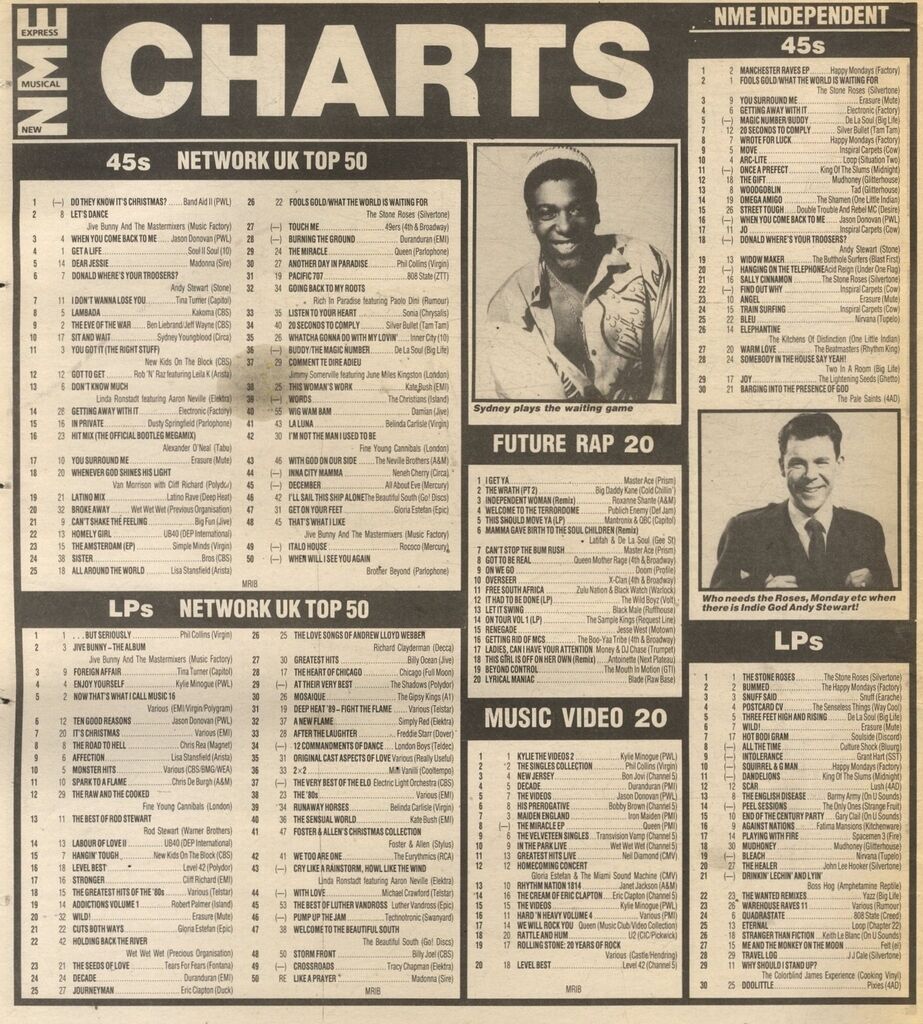 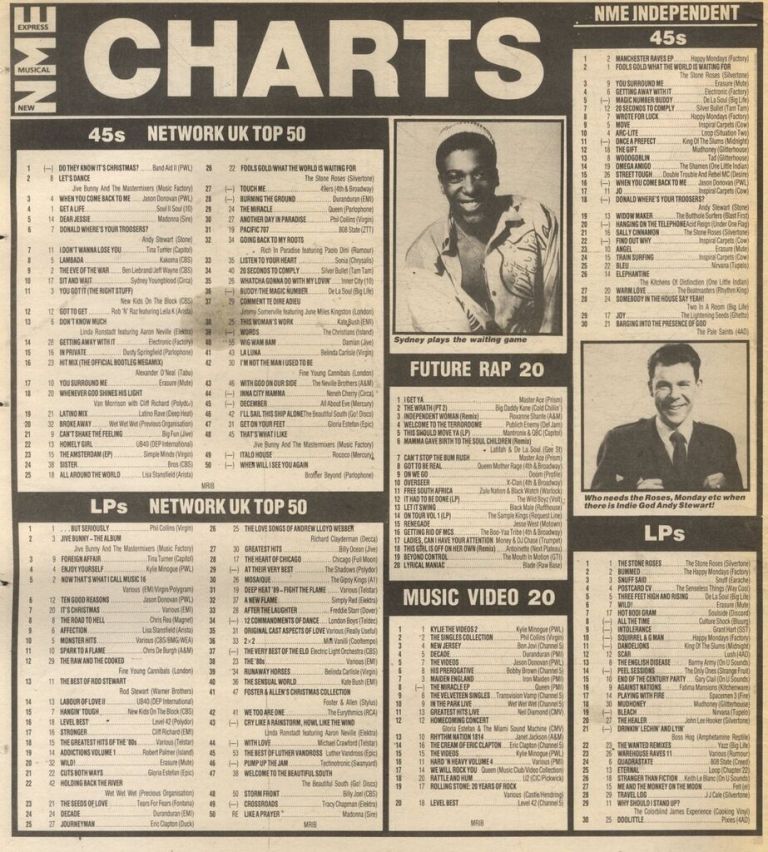 These odd looking charts are the Future Rap charts that Tim Westwood supplied to NME for 1988/ 89 and some of 1990. These old throwbacks partly inspired the co-founder of The Source Magazine; Jon Shecter. He mentioned in a great interview over at Unkut that he ‘Would read NME – that’s when I learned about Tim Westwood, ‘cos I would look at that chart and Tim Westwood would have records before we did! I remember he had “Essays On BDP-ism” listed as number one on his chart, and I was like, “What is this? It’s not on any album! I’ve never heard this!.
The accurately titled Future Rap Charts are not only great to look back at for the memories of the music, Tim wasnt exactly detailed in his approach god bless him. So these are for comedy value as much as anything [Maybe the staff at NME Towers just didnt pay too much attention to typos].
He hilariously refers to a track on Mango Records by London Boys as Love Like the Other Half Do. Hi-jack apparently had a tune called Badman is Robin !!?? A cut by Master Ace was called I GET YA? He refers to a BDP track you may know, as Why’s That ? He says the name of a song on Jive is Who’s Schooly-ing Who ? AND he refers to the New Jack swingers as Reks n Effect. He even listed an LP called Just a Poet With Soul, by an artist called Def Jam !!!??? But my fave is Baby You’re Nasty by Lord Finesse and a very plebeian sounding Mike Smith…

The truly interesting element is that he was charting tracks that never actually came out; Heavy D – Video, Marley – No Bullshit and BDP – Nah Go Commercial…
NB: Before the Future Rap charts in NME [supplied by Tim] there was the Electro Funk charts in the same publication [supplied from sales info by Record Shack] not forgetting the Zulu Message charts [also supplied by Tim Westwood] in Blues & Soul before that. For detail, there’s a zip of all 40 here:  https://tinyurl.com/yxslqzft 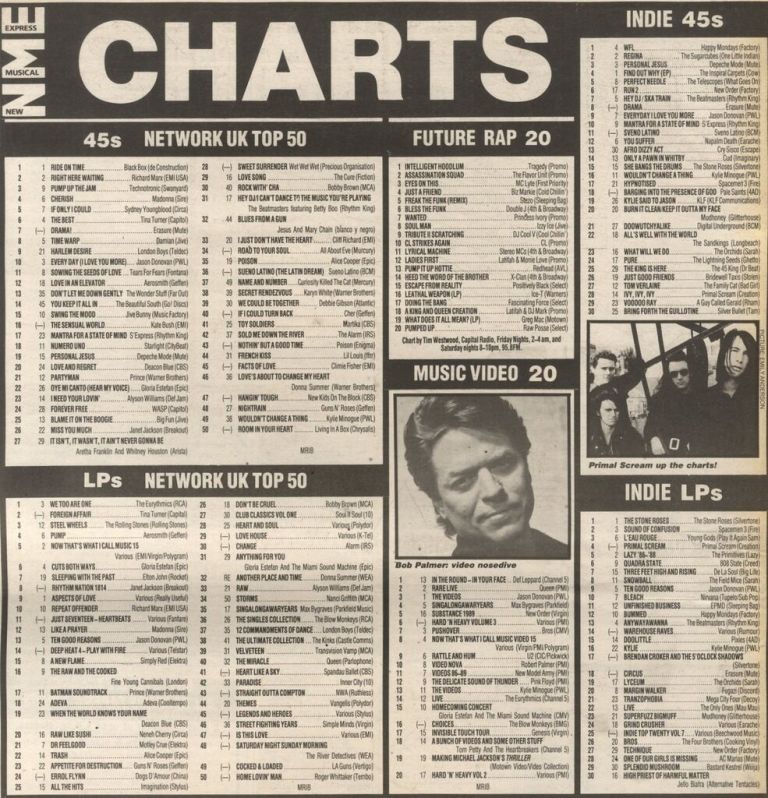 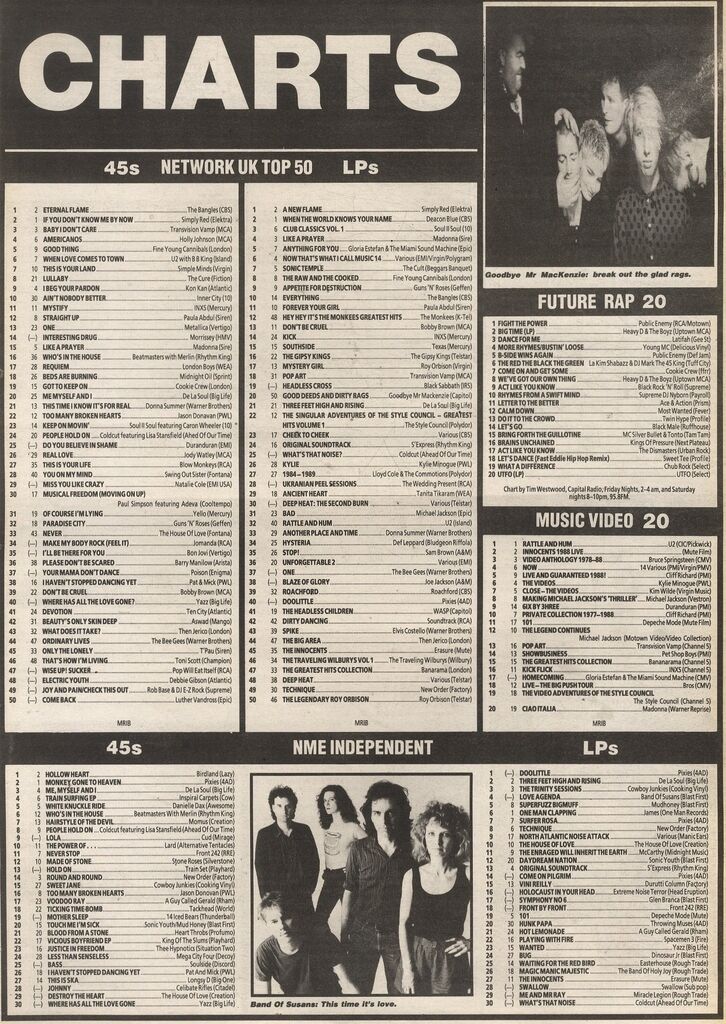 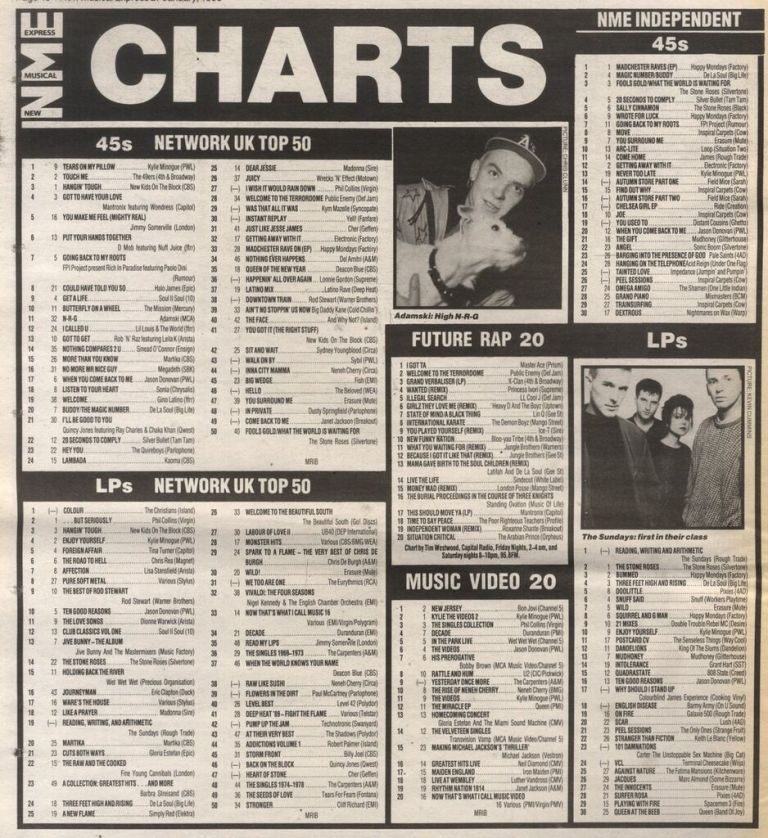 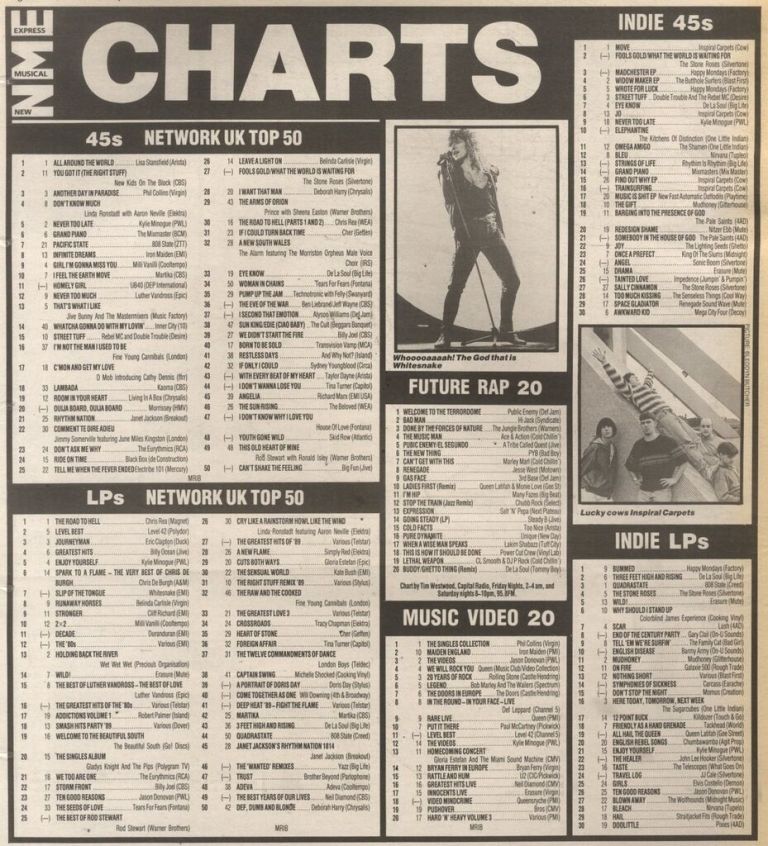 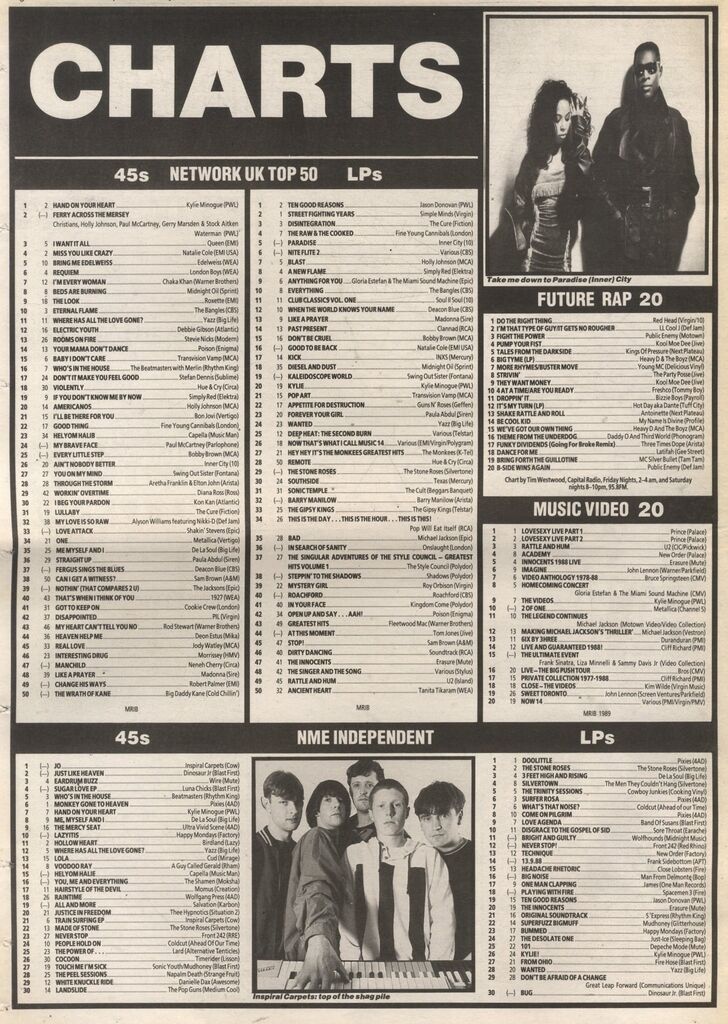 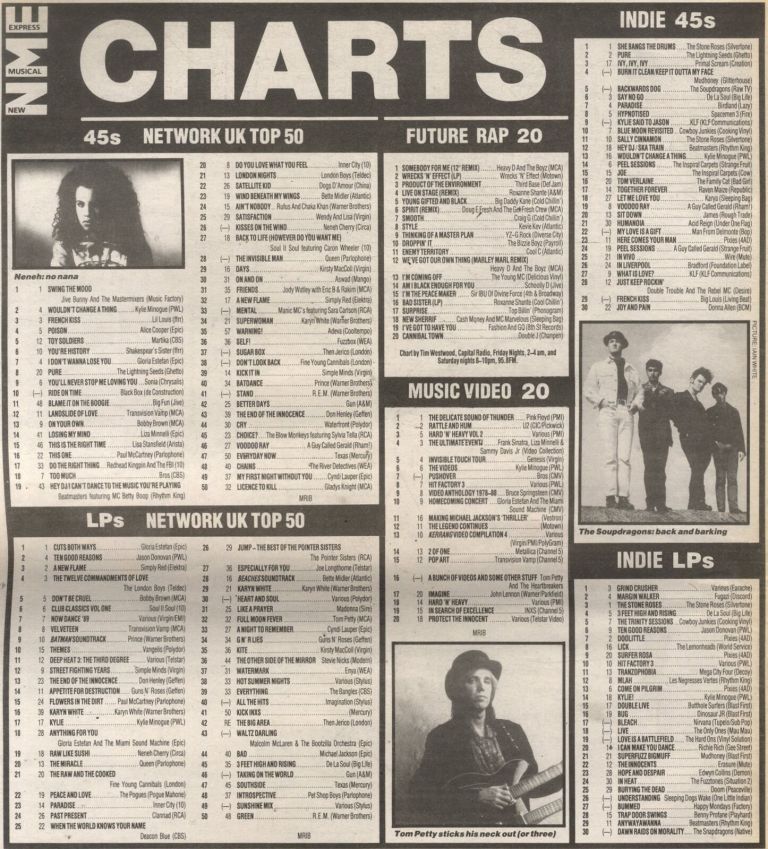 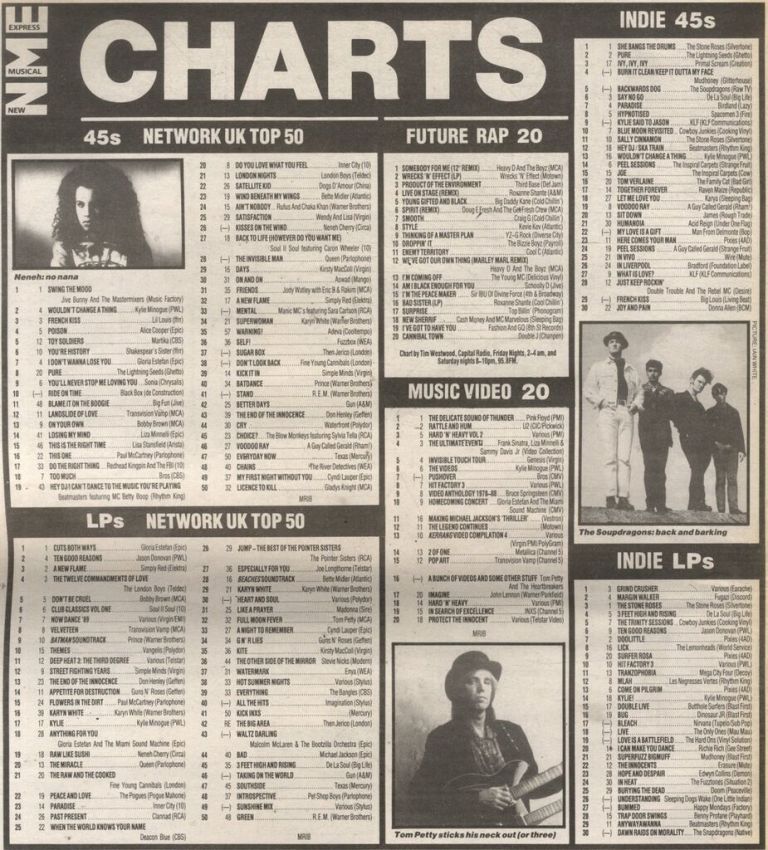 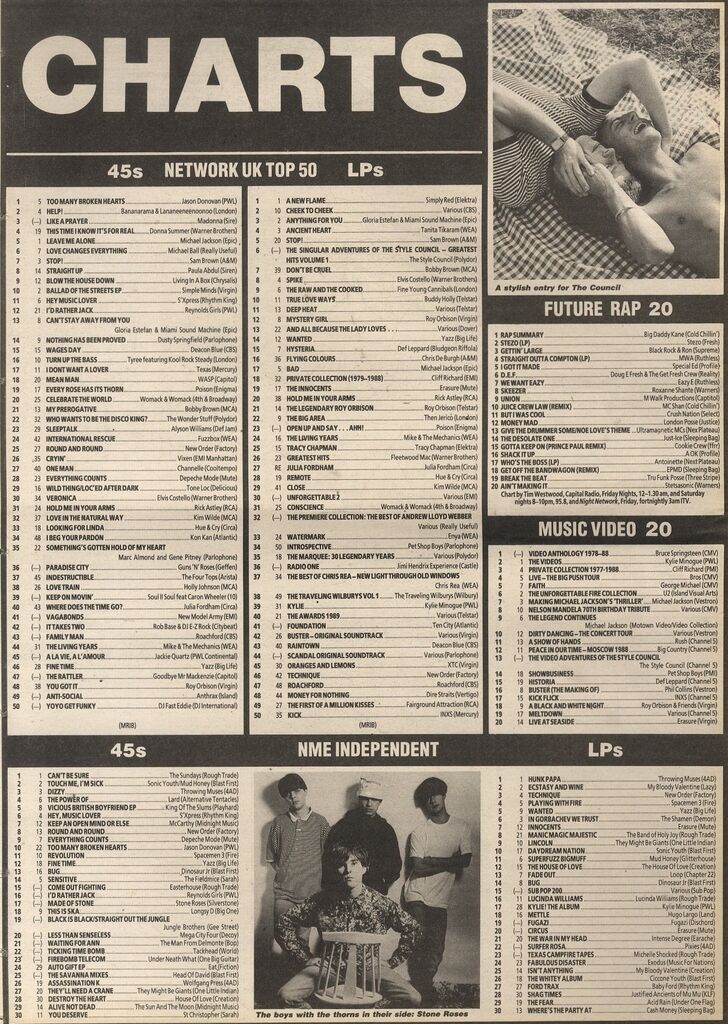 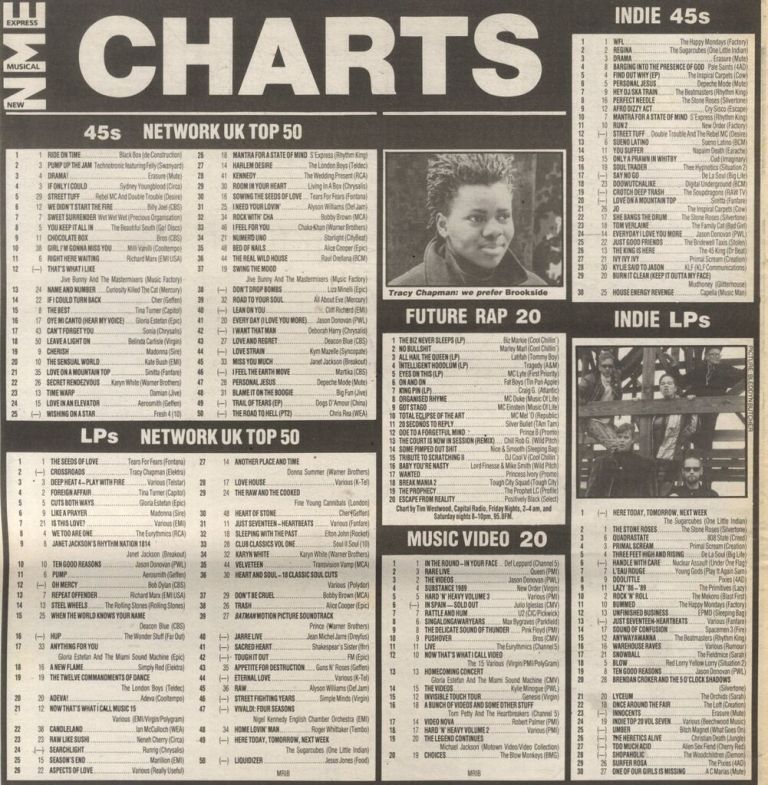 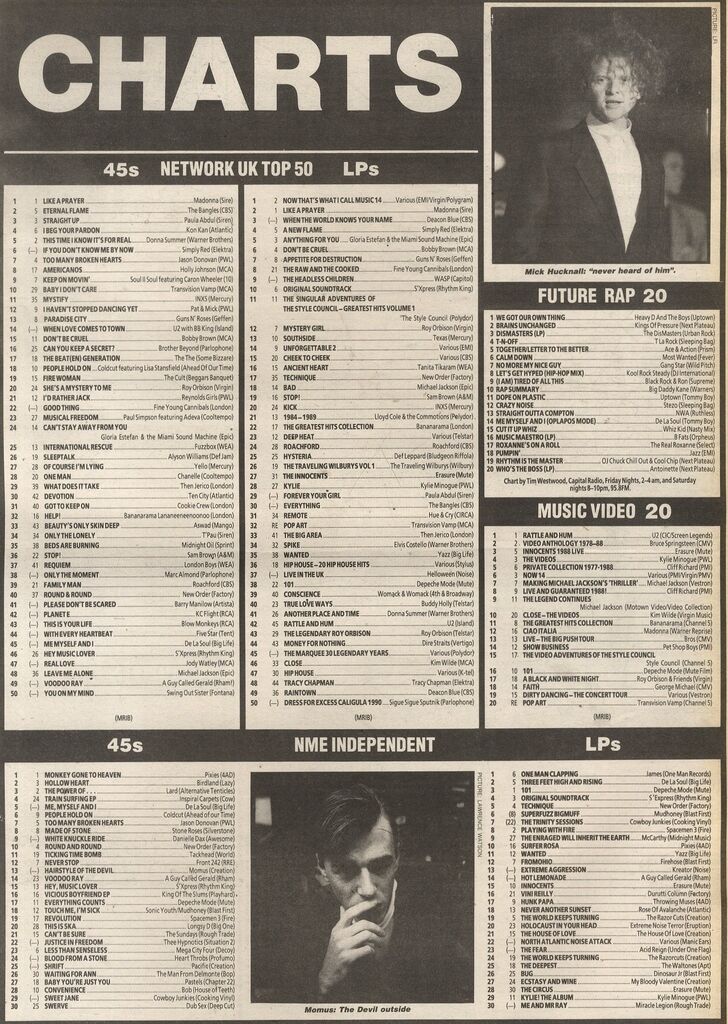 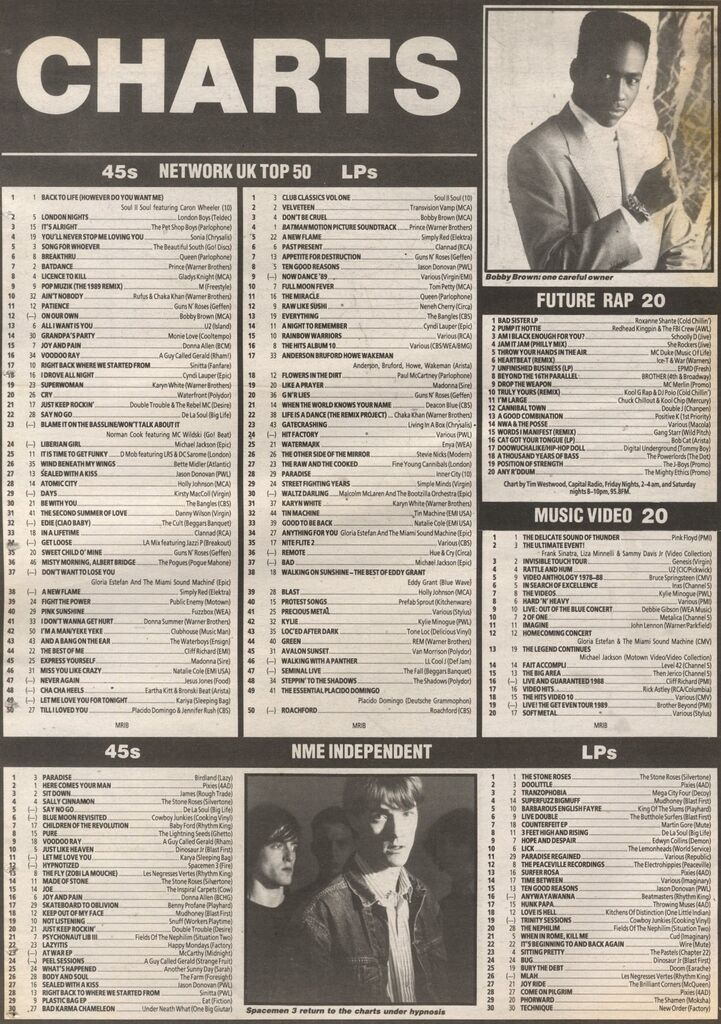 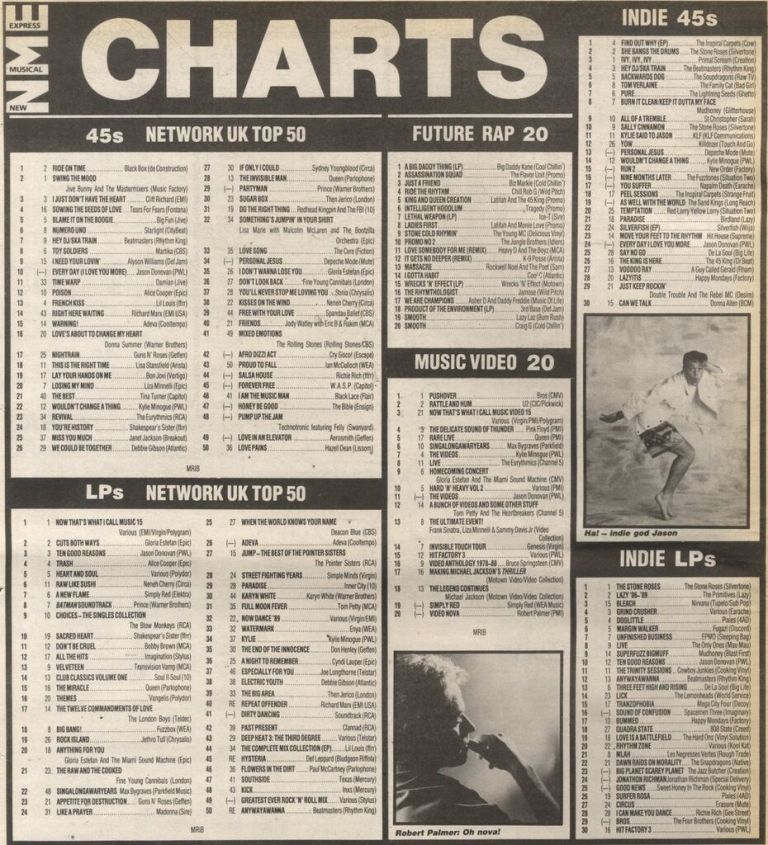 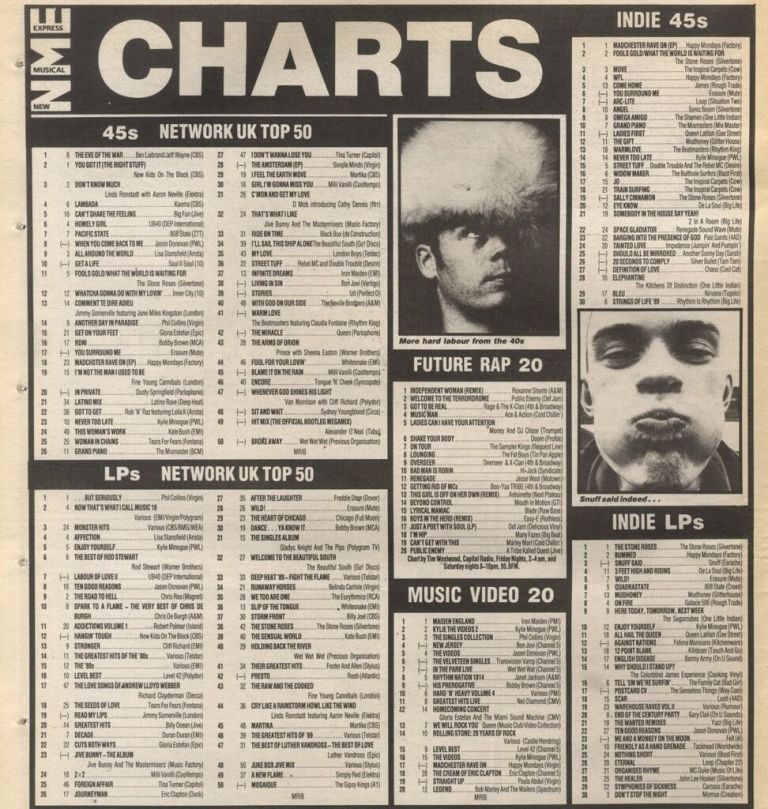 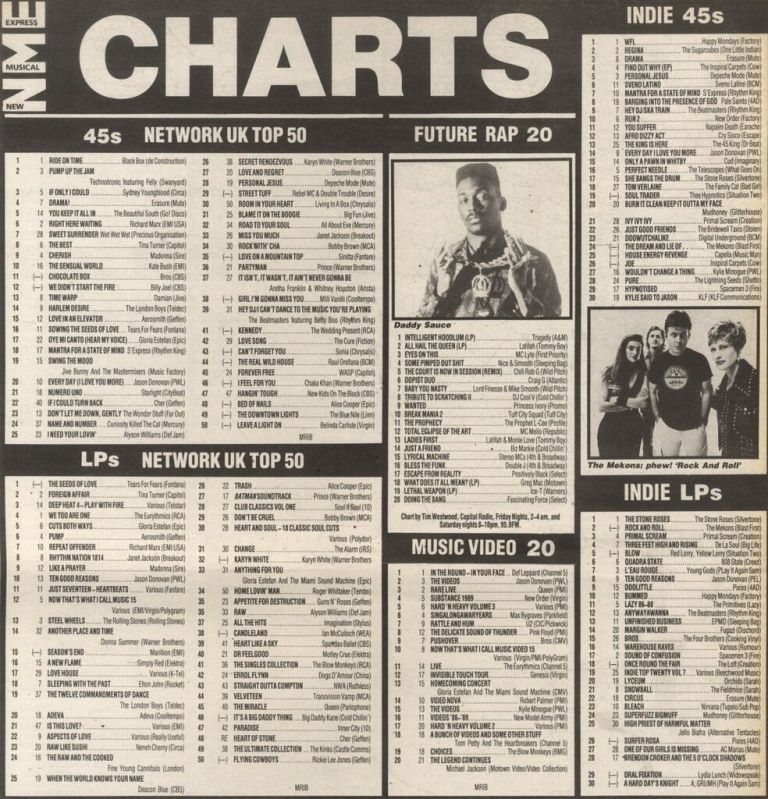 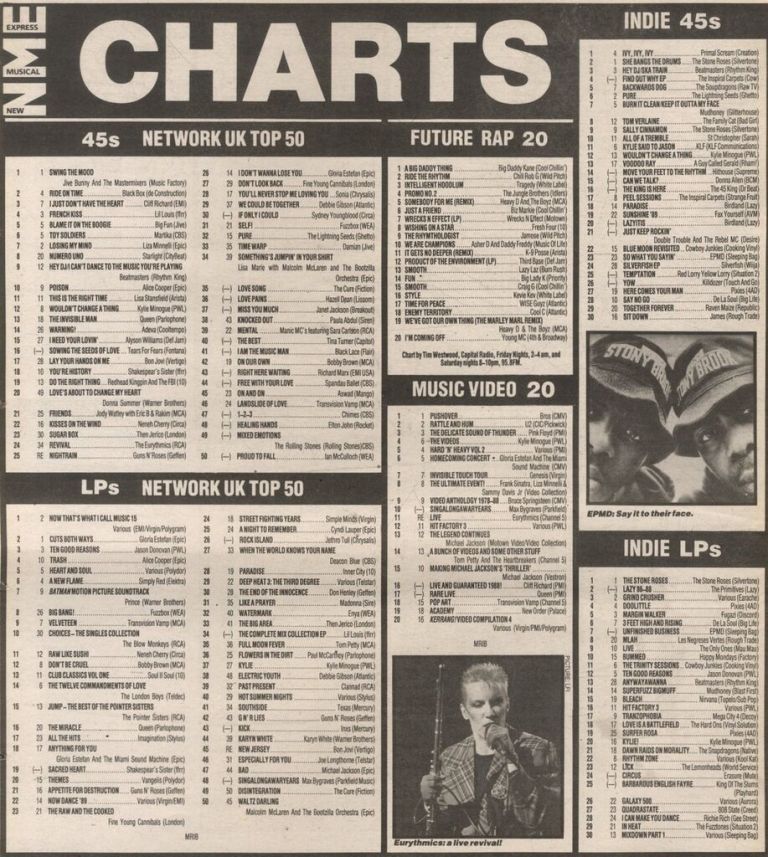