As well as unnecessarily hiking the loudness levels way too high, hovering avoidably over the pause button, getting the names of songs completely wrong, and stopping the tape when Son of Noise entered the studio, this D90 from the archives is still an enjoyable tape, and precisely how UK Rap radio sounded in 1992. If you arent aware of DJs Max LX & Dave VJ, you may know them as the pioneering British Rap outfit the Hardrock Soul Movement. 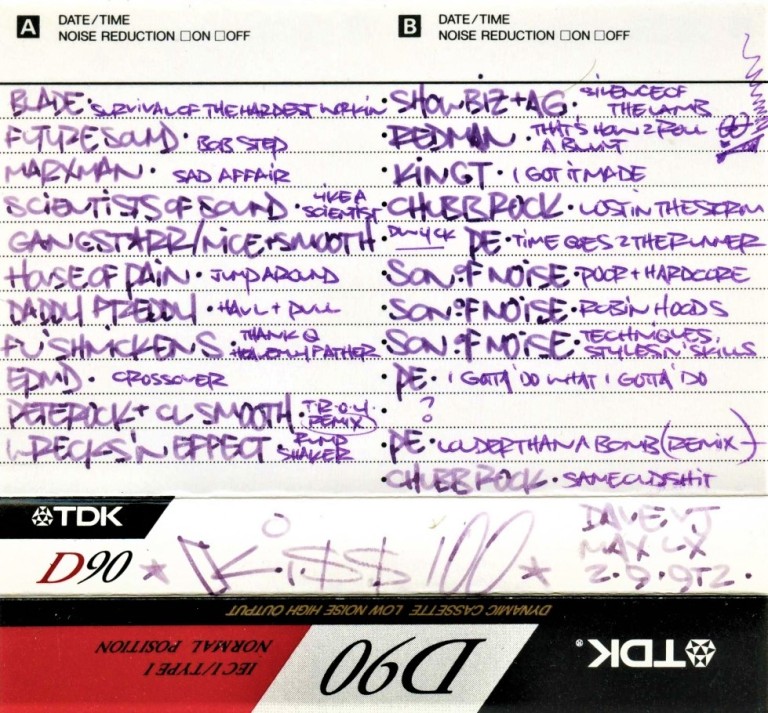 Tune in to this bass-heavy recording [apologies] and recall the days of House of Pains Jump Around, before it was a guaranteed student-disco floor-filler, and when PE Greatest Misses album was on heavy rotation on pretty much all of the Rap radio shows, as well as getting coverage on Channel 4 s The Word.

This was also a time when consumers were invited to phone specific artists directly to arrange purchases of their product. London Rapper MC Blade had crowd-funding locked, long before crowd-funding. 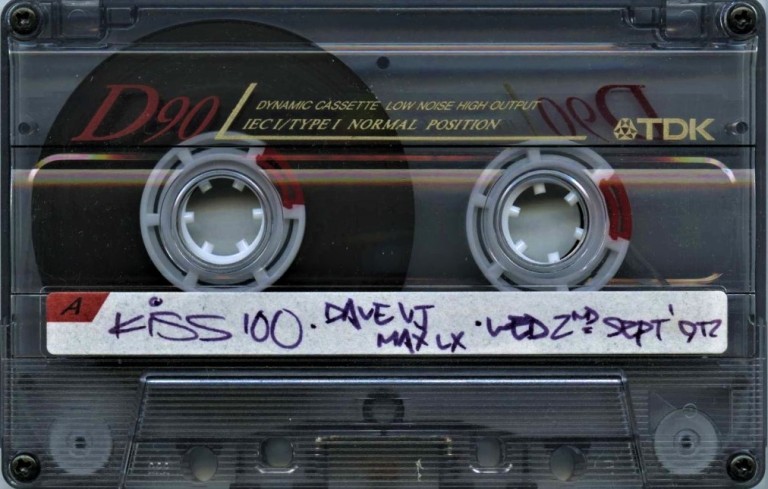