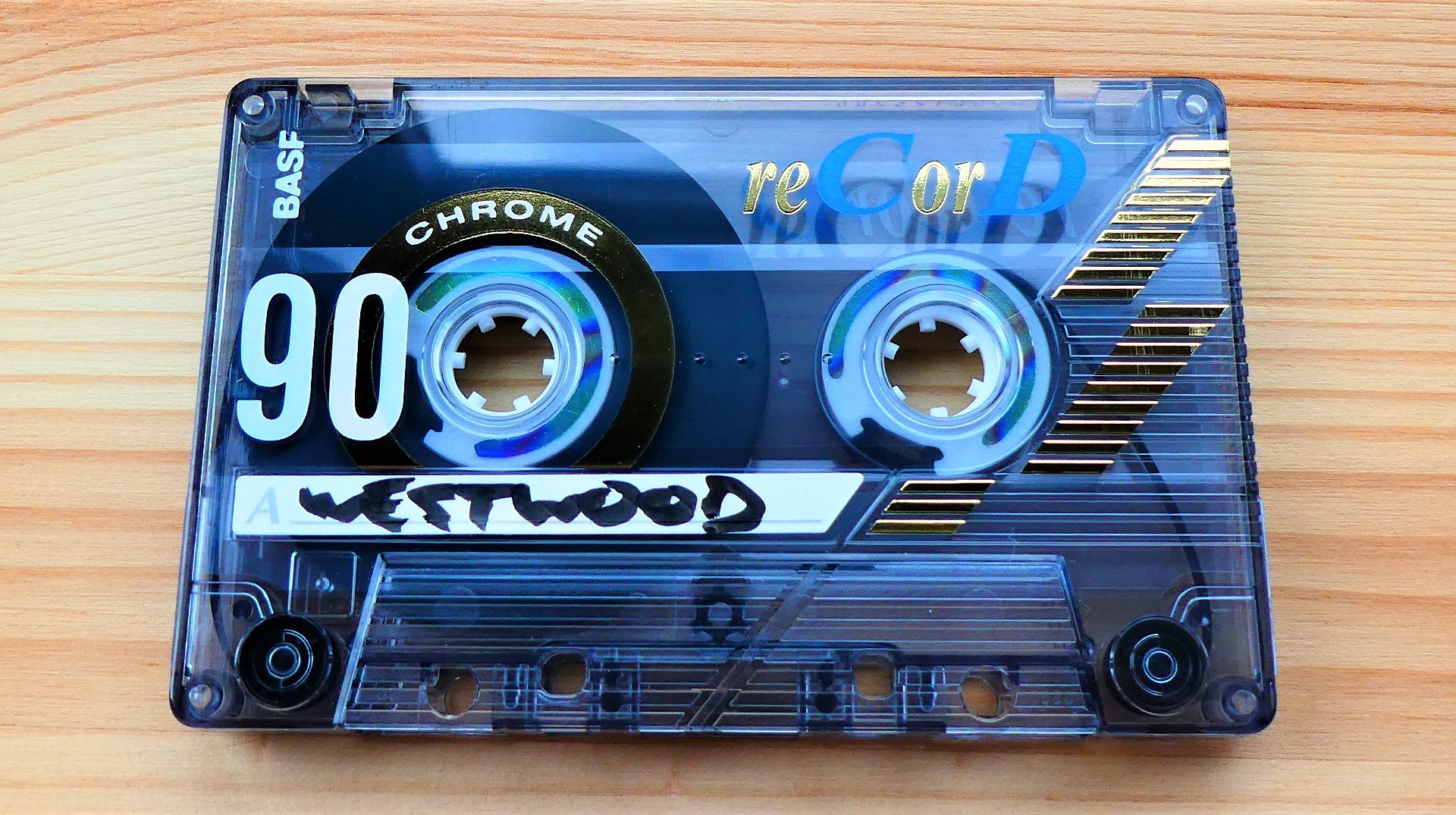 This ‘Fat Friday’ Radio1 Rap Show was the calm before the storm, even though Tim Westwood excitedly took to the airwaves on this Friday, the 22 August 1997. With the Flipmode DJ Scratchator [or maybe it was DJ Giz] behind the decks most of the night bringing the heat and the energy, it was the opener for a long weekend of parties and a performance the following Monday that he would later refer to as the Gig of a Lifetime.

The iconic session from the ex-Leaders of the New School MC and his crew, THE classic session that gets talked about, due to DJ Scratchator on the cut, the seemingly endless unapologetic and relentless ‘Flipmode rip up zip codes’ freestyle, all of that’s been held back, so step back. You’ll catch it on a future RRR project…

Westwood parties at Notting Hill Carnival weren’t simply a raise-the-roof if there was a roof ‘guaranteed roadblock’, they were as close as the 90s generation would get to that raw energy of the park jams of the late 70s in NY.  The session in 97 wasnt just gonna be another jam, it wasn’t gonna be another year of guest DJs droppin bangers and live performances from local legends and indie artists. 1997 was a year at Carnival that many Londoners would never forget [And not just cos the security let off tear gas into the packed crowd].

Both Busta & Tim referring to Dash as Damion several times is shits and giggles. Jigga and Dash droppin a couple of World Premieres off DAT tape from the yet to be released In My Lifetime is ill, as is Jigga spitting a few lines from the Primo produced Rhyme no More. Damon getting his hustle on is hand-out hardy harrs. They typically talk up Sauce Money and crow-bar a couple of Christión tracks. NB: Mr Carter is referred to as a mustard gas mace in the face type MC by Busta and Westwood respectively.

The Sunday sessions [Family Day] would be presented as UK Day with Fallacy, Funky DL and others on stage at the top end of Portobello Road under the Westway in Ladbroke Grove, West London. ‘Grove’, to the elders of the community, was the home of all things graffiti back in the early 80s, and therefore a command center for all things Hip-Hop in London. The Monday would feature an unimaginable line-up; as well as Chris Goldfinger and Westwood hypin the set, Jay-Z was top-billin with Damon Dash [even with Aint No Nigga comin on at the top of the show at the wrong speed, Jigga still killed it]. With Lil Kim and the Rocafella street team in tow, Busta Rhymes, Rampage and the Flipmode squad were next in line. Beenie Man, Red Rat & Goofy from the Main Street Crew were also on the line-up, as well as Glamma Kid and Common [Sense] earlier on in the afternoon. EPMD were also due to perform, and for all those still twerking in 2020, ‘show some respect’ and remember that you lot are tourists in the adolescence of a previous generation; Take note of the ‘bass-dance competition’ for the girls [with a ‘£100 cold cash’ prize for the winner]…

Oh yeh. Big respect to all the HMV and Aids sufferers !?!

Westwood explains the schedule for Carnival weekend [‘all the HMV and Aids sufferers’]
Big L Feat Fat Joe – The Enemy
Craig Mack – Jockin My Style
Diamond D – No Wonduh
Beatnuts – Off the Books
Mic Break with Westwood welcoming Jay-Z & Damon Dash
Jay-Z spits version of Rhyme No More [Over ‘All About the Benjamins’]
Jay-Z Foxy Brown & Babyface – Always Be My Sunshine
Jay-Z in Conversation
Jay-Z – Streets Is Watching
Jay-Z in Conversation
Christión – Bring Back Your Love
Christión – Pimp This Love
Jay-Z in Conversation
Jay-Z – Who You Wit ?
Artifacts – Return to Da Wrongside
Artifacts – The Interview
Common – 1 2 Many
Busta & Flipmode in studio