This one isnt Rap I know, but love conquers all. From 37 years ago today, this tape is for MY darlin darlin baby, Giulia.

You’re my sweet and tender love, you’re a very special lady and you’re everything I ever hoped for in a woman. Now put down the sick-bag e goditi la musica voi idiota !

For the rest of you, this is the oldest extensive segment of a show here on RRR, and it’s a doozy. 40% of one LP gets played [thankfully it’s a great compilation, Love Train, a selection of Philadelphia International tracks]. And while the majority of music fans in the UK were enjoying the top 5 hit of Total Eclipse Of The Heart, at least some of the rest of us were tastefully getting down to the sounds of a Robbie Vincent Saturday Show and going about our business. It was a ‘Soulful, partly Sunny and funky Saturday in London’ after all.

I’ll be honest, at 14 years of age, as I was in March 1983, I was back in Ireland, listening to Robbie Vincent being broadcast every week from London, as well as Soul/ Fusion/ Funk & Hip-Hop DJ Candy Devine back home on local station Downtown Radio. However, this tape was passed to me by a neighbour in South London, local legend Hugh Griffin. Thanks again Hugh.

It’s a starry-eyed and idealistic impression of early 1983, when life was more straight forward, and the DJ was answering the phone himself. It’s safe to say that the music was softer on the ears, and the dedications, sent in on postcards, were from amongst others, the Saxy ladies in Ilford and Geoff on HMS Endurance steaming around the Falklands. They were interesting as well, one mentions the Bracknell Soul Patrol who were expected down at Windsor Safari Park later and another was for someone who had an unexpected win at the Greyhounds the week before.

*It’s not all Philly classics however, and as well as some Jazz fusion and a ‘bit of commercial regg’ [Reggae], there is one Rap on here, a great Fatback track with NY personality jock Gerry Bledsoe. And a great moment when Robbie mentions how Fatback are ‘making sure that Grandmaster Flash doesnt get away with it’. Again, another snapshot of how we looked at and listened to music back then. 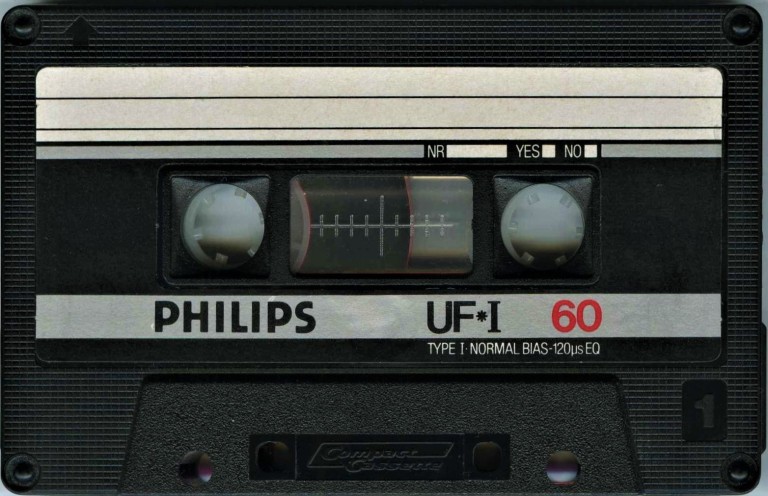