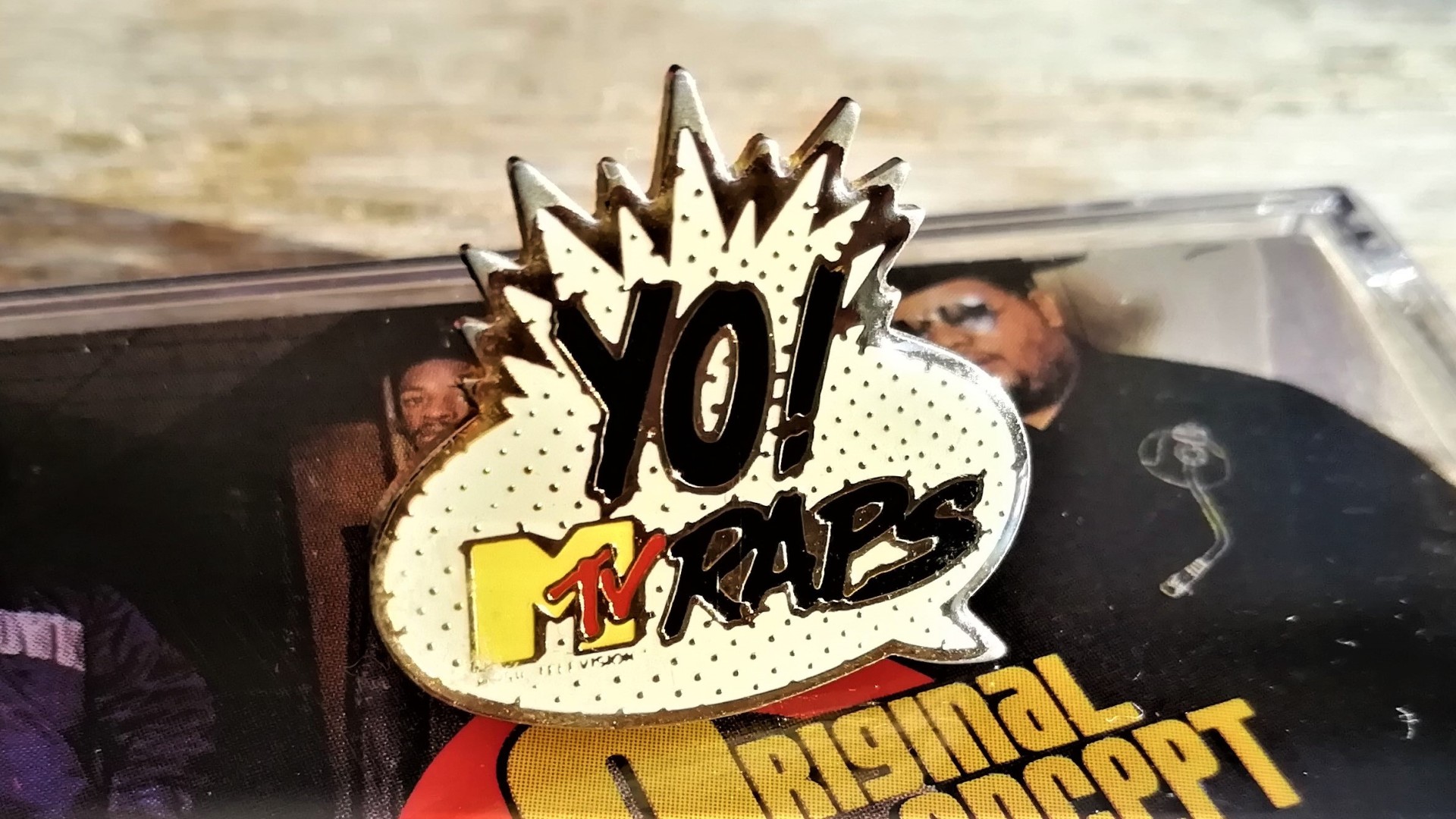 I’m deep into my Yo! MTV Raps at the moment [Thanks to the endless VHS archives of the mighty most generous Jimmy Smithson]. As a kid that never really watched alotta Yo! at the time, I find em intriguing and entertaining to watch for the first time in 2019. 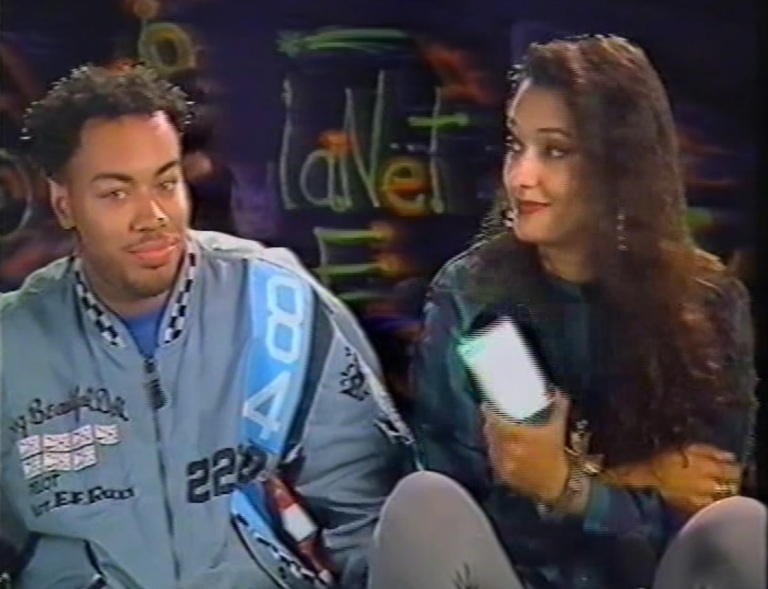 So, im skimming the Serious-Lee-Fine and Mellow Man Ace promos, hoping to discover more Fab 5 Freddy interviewing Slick Rick in the NY Diamond District, or sportin white silk scarves or Air Max BWs. Im praying I hear him deliver more comedic lines like he did when describing Hammers’ dancers as ‘Good looking like home-cooking’, and I spot one of those typical flirtacious interviews conducted by Sophie Bramly. 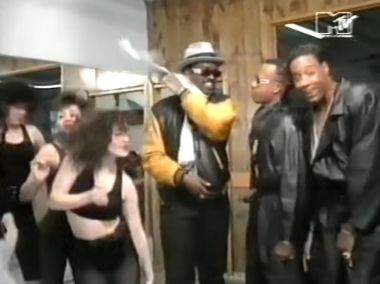 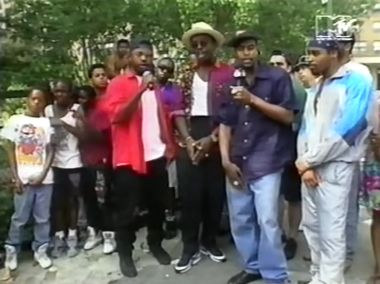 Now, admittedly, I always thought Sophie was one of those typical easy-on-the-eye MTV presenters, but she was holdin her own with the Hip-Hop references. One interview was her with KC Flightt, were she took the piss outta him for doing too much house on his album, and then she straight dissed an’ dismissed Mantronik for choices in his musical direction, this was a show from 1989. She was askin why he wasnt workin with MC Tee any longer, and why he’d recycled his sound to work with Bryce Luvah.

What REALLY shocked me was that Sophie knew who Masterdon Committee where. Mantronik had been explaining that Johnny D from Masterdon Committee co-wrote Got to Have Your Love. He said ‘you remember Masterdon, from Funkbox Party’ ? She immediately replied ‘Yes, they rocked block parties in the 70s’ I thought she ‘d have no idea who Masterdon were, I was so wrong.

I discovered that Sophie Bramly, along with Joey Conzo, Jamel Shabazz, Janette Beckman and Glen E Friedman, had been there grabbing beautifully candid images of those embryonic days of Hip-Hop all along. I felt like a chump. I always thought she was just another pretty presenter asking those banal MTV type questions about how the artists got started, their influences or their favourite colour…

Via a quick Google search I noted that she’d been hangin out in New York, during the early 80s, taking phenomenal photos during the really early days when Hip-Hop was still taking it’s baby steps. I realised that she’d captured some incredibly unaffected moments with some of Hip-Hop and graffitis’ most respected figures, and at some of the most iconic locations; The Roxy, Bronx River and the Fun Gallery. And White Castle !

I found a book of her photographs, there were shots of the legendary Zephyr doin his best James Dean, MCA/ Rick Rubin and a gleeful Beastie Boys. Melle Mel, Lovebug, Herc and DST & Dondi White [in their own homes], then some Futura with Keith Haring, Slick Rick sans eye-patch and Afrika Islam in his basement with his Father with so many more, even the corridor outside the bathrooms at Bronx River….you ever seen anything other than the auditorium at Bronx River before ?

HUMUNGANOSIVE PROPERS to Sophie, and to the Son of Bambaataa, Afrika Islam [This is a website about Hip-Hop and Rap radio after all], and to all those that paved the way.

If anyone knows the lady, inform her that no one will hate on her if she could manage another print run of her limited Walk This Way book from a few years ago. There are unquestionably alot more people that would enjoy these photos than those few fortunate enough to own a copy !

NB:Futura was taping his Krylon cans to his hands? WT actual F ? 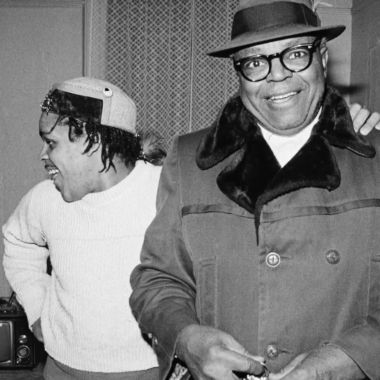 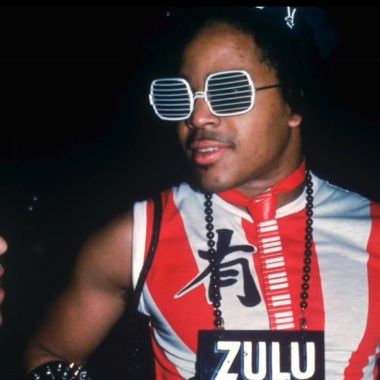 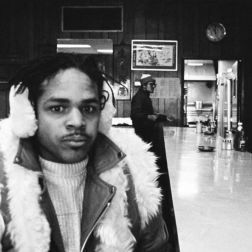 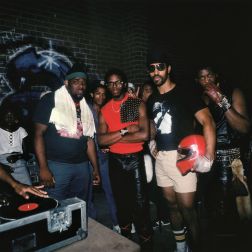 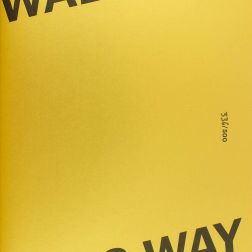 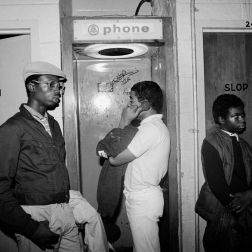 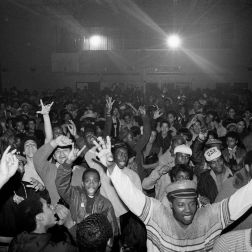 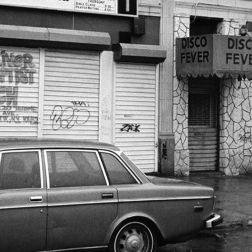 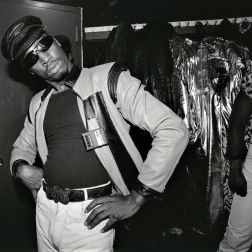 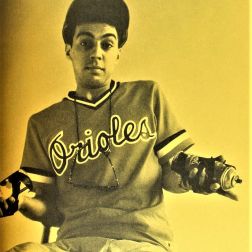 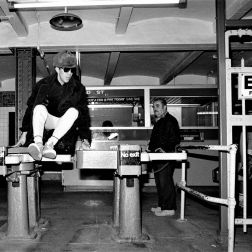 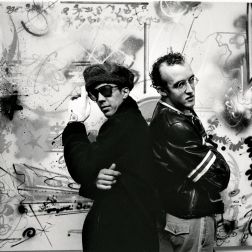 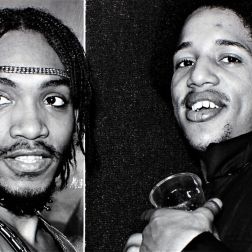 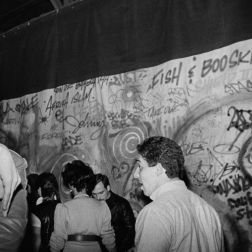 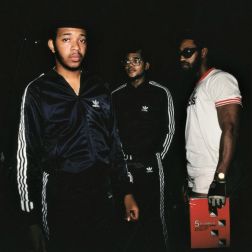 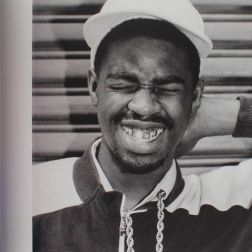 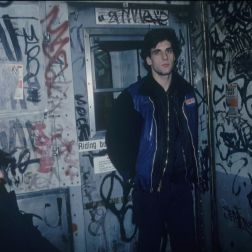