From September/ October 1987, not long after Scott La Rock was murdered, here’s a quick mix from one of the pioneers of Hip-Hop DJing in the UK, Roger Johnson AKA RJ Scratch. RJ was the chap that won the Disco Mix Club World Championships in 1985, before DJ Cheese ! He did these live mixes on an truly iconic British Rap radio show, Dave Pearce Fresh Start to the Week on Nite FM in London. 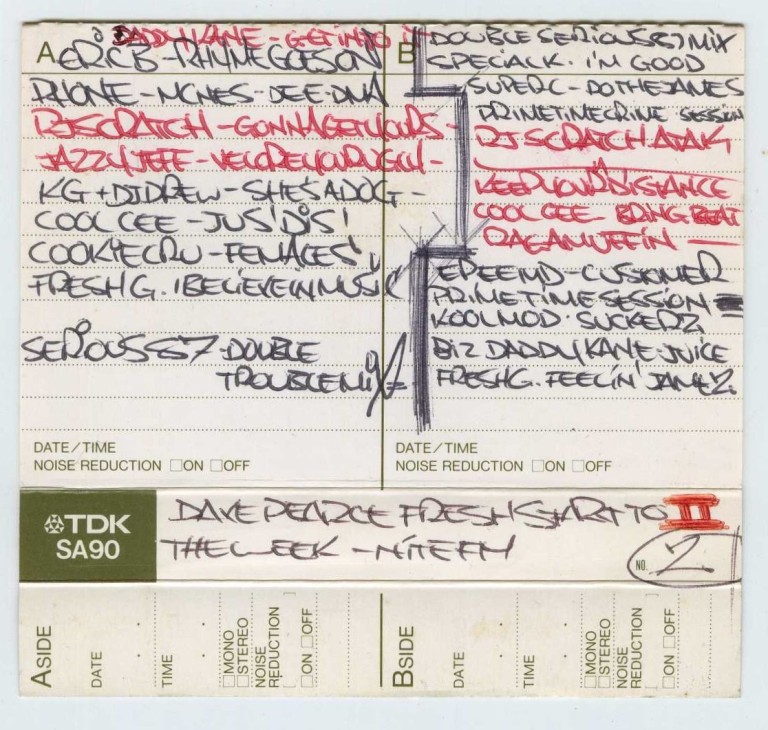 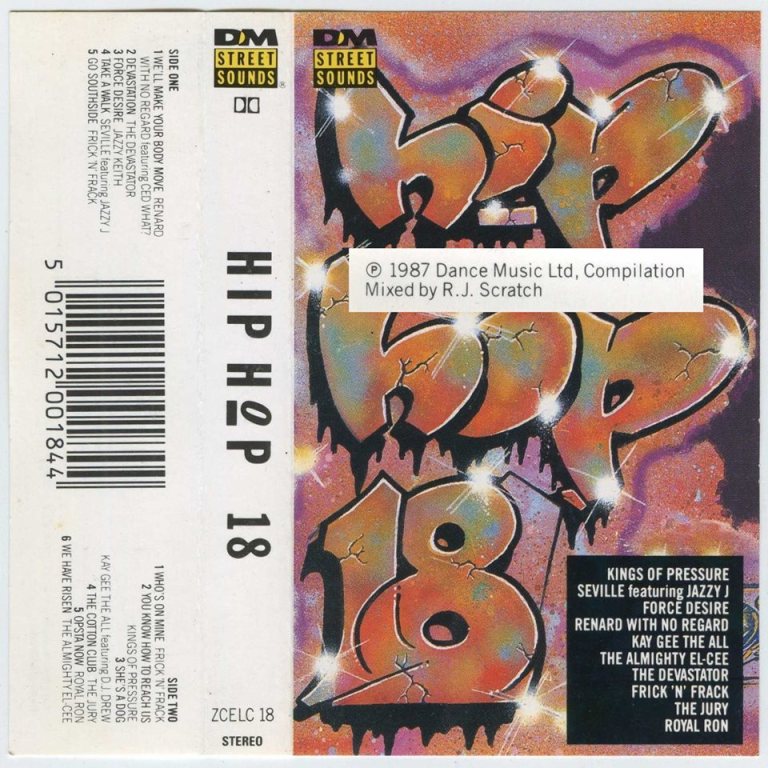 Huge propers to Erlend Jacobsen‎ for the image [from the 80s subscription only Mixmag magazine] and for the reminder that Roger Johnson was an important name in the lineage of British DJs. Roger did his mixes on air, live. You can tell from this 20 minute composite segment, the man was LOOSE !