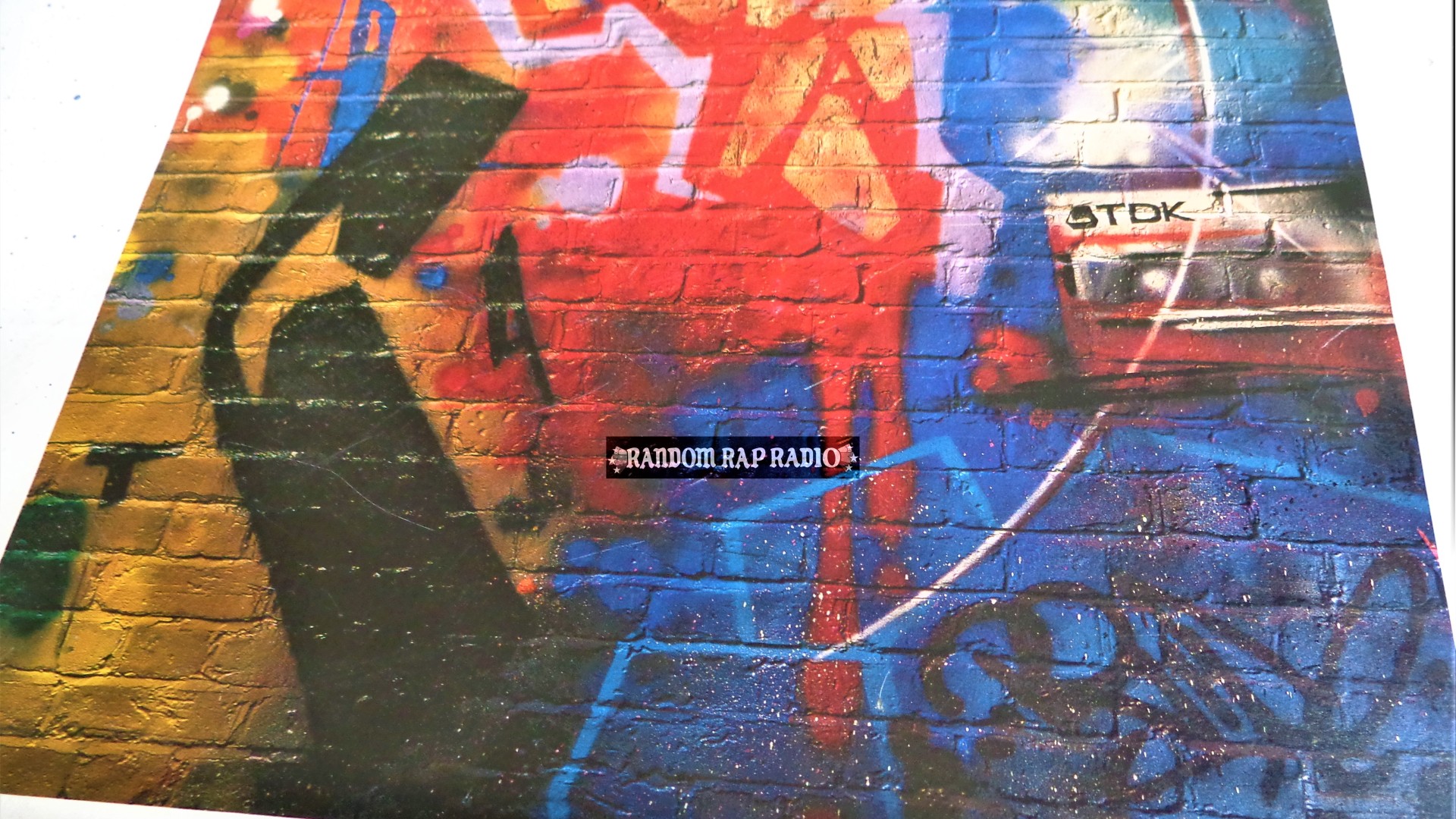 Scroll down to content
Why DID more Hip Hop to TDK ? Probably because early adopters and standard bearers of cool like the Chrome Angelz were co-signing them, and us kiddies jumped on that brandwagon! Pride and TCA are arguably the finest artists from the UK. Prides’ productions for TDK way back in 87 for this TDK calendar from 1988 remains an incredible piece of work. It’s the piece that has been widely used for anything to do with Mike Allen when he was doing promotion for his Capital Radio Rap/ Hip-Hop Show AKA Allen’s Army on Manoeuvres. Just thought some of ya might enjoy seein it again in its original form… 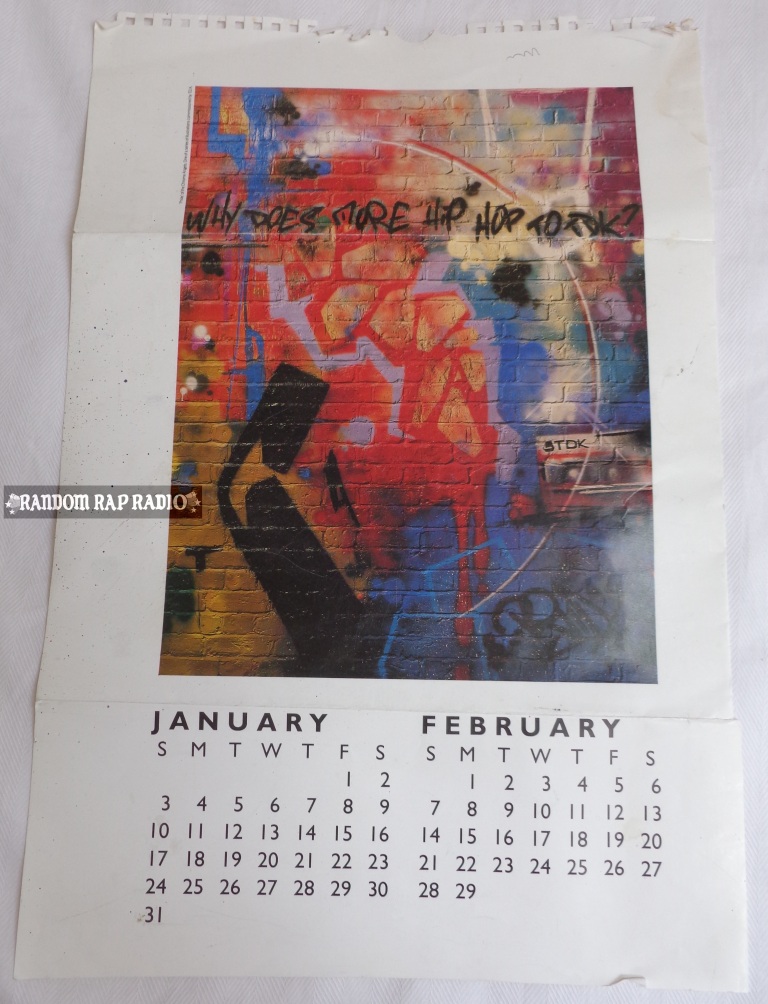 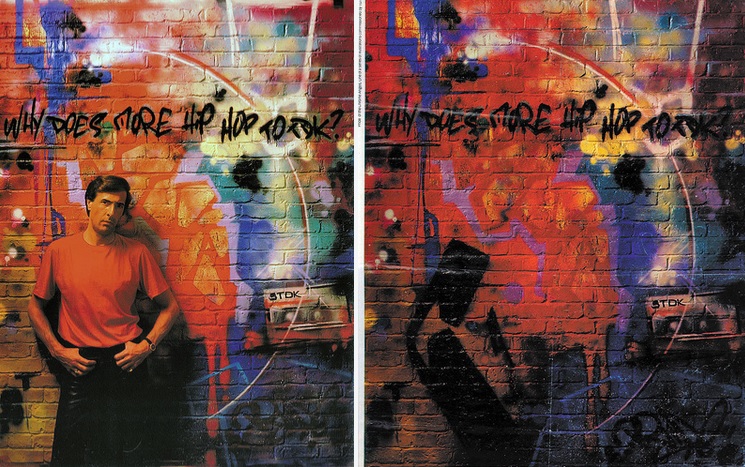