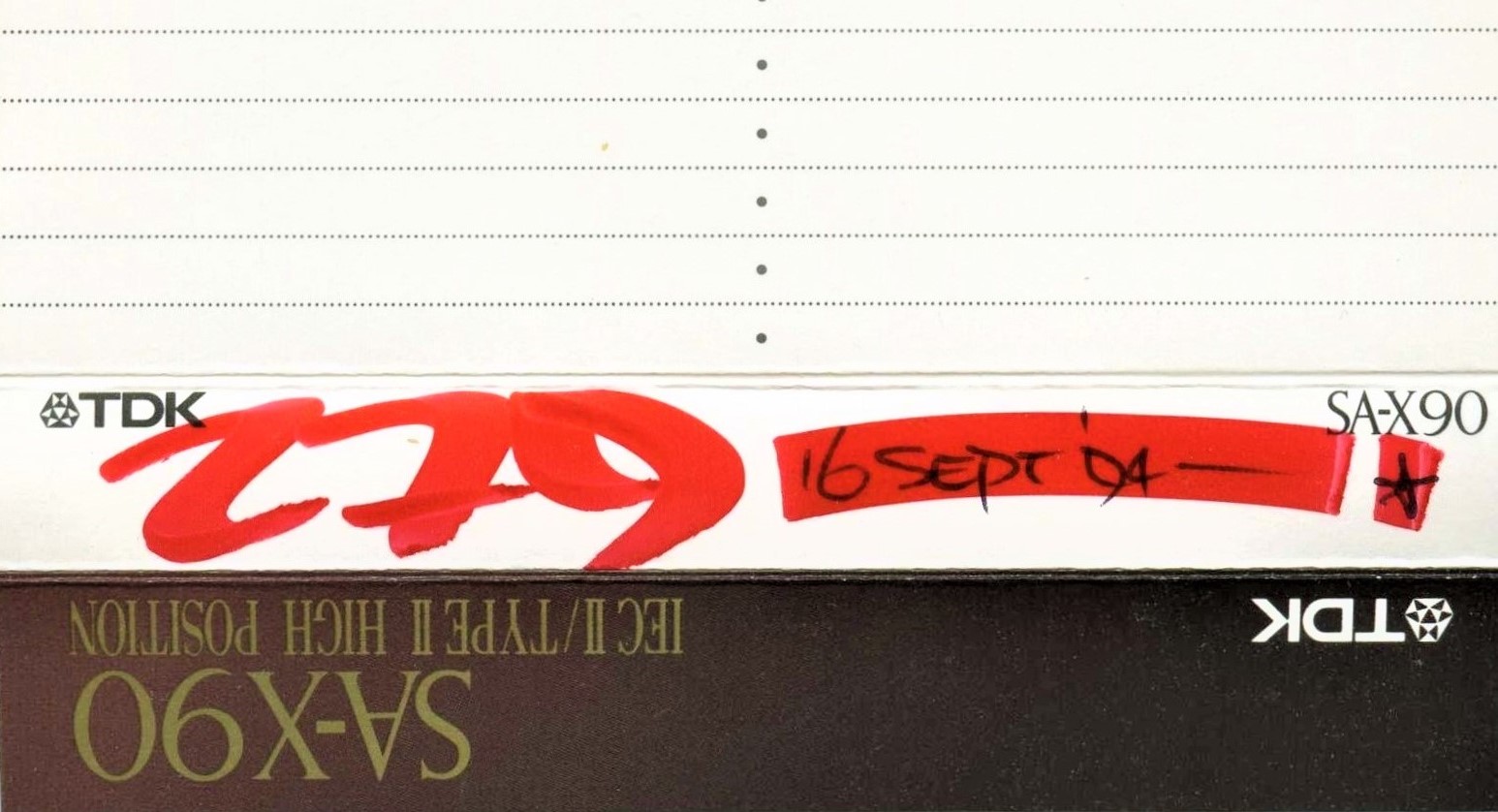 Here are a couple of cassettes from this day in 1994, the Westwood show was a Friday night session with no specials or freestyles, but he does drop under-played remixes and a couple of tunes that weren’t exactly heavy rotation at the time; Tim Dogs’ Dog Baby, and Scarface’ White Sheets which gets a World Premiere. The rest of the tape is the usual material; good tunes from 94, an amazing year for Rap and of course, a Westwood fail of some sort [This time – Smif & Weston].

‘Just kickin it with some gangsta draw for real, for all bad-boy tuned in to the number one show, for real’…

Friday Night Flavas was always the most popular show out of the smaller stations, and on this tape, 279 & Big Ted kick it like their previous shows, with a very British sense of humour and some top tunes. As well as the Lords of Rap promo which kicked off the show you’ll find some PMD, some Black Sheep, a bit of Das EFX and a freestyle from UK pioneers Sons of the Stage at the top of Side 2.

Keep your ears peeled for Teddy and his politically correct ways during the Check the Rhyme competition, and watch out for a BT ad featuring Shirley & Gloria Ambrose from Desmonds [Carmen Munroe & Kim Walker]. For those that don’t know, Kim was a major crush for a lot of folk way-back-when !