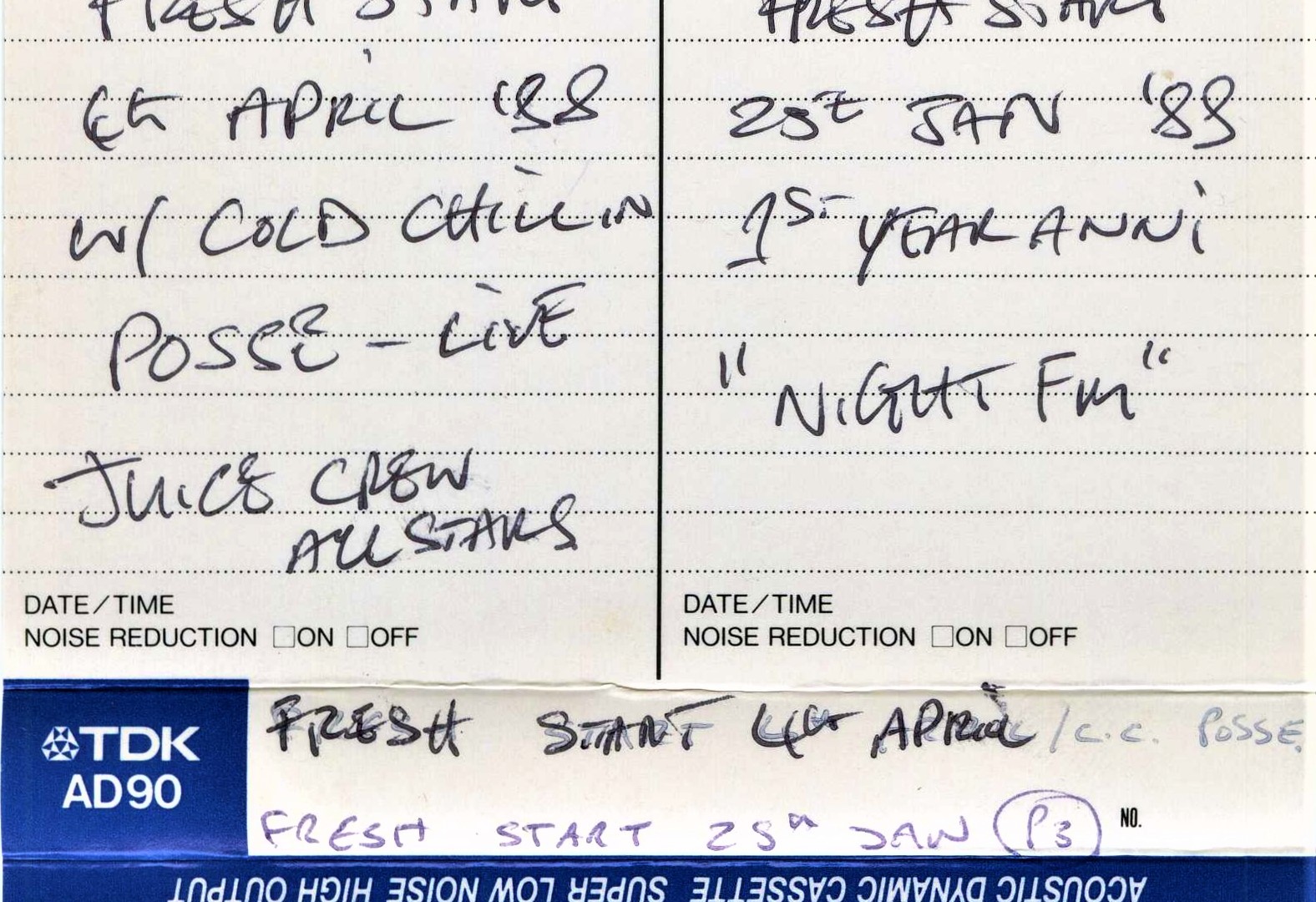 This recording is the 1st Birthday/ Anniversary celebration of Nite FM on BBC Radio Londons’ Fresh Start to the Week Hip-Hop show, presented by the legendary Dave Pearce. UK Rap star Derek B features in interview, and im unaware of any other radio interview recordings with the RUSH recording artist, so this is a bit of an exclusive [Sidenote: Apparently Derek AKA EZQ co-wrote the Anfield Rap]. Sadly, Mr Boland, who by all accounts was a thoroughly decent chap, is no longer with us. He passed away in 2009 but im sharing this recording as a throwback snap-shot for his many fans as well as his nearest an’ dearest, to once again celebrate his talent and spirit. 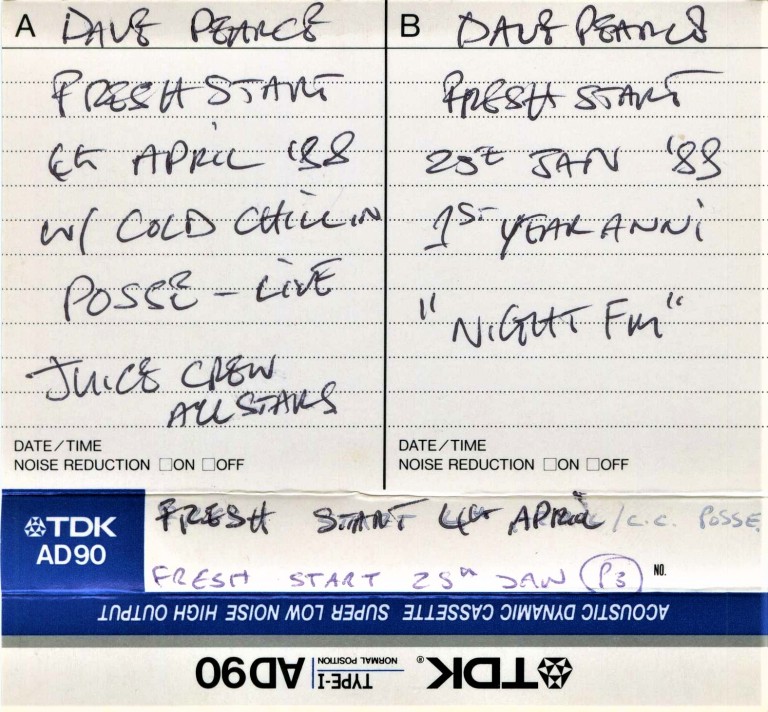 Dangerous Dave is joined in the studio for some P Factor, by Mr Magic of Rap Attack/ Juice Crew fame, Derek B, and at the end of the show, for a born-day singalong, by Gary Crowley, Gilles Peterson & Jeff Young. I included the ‘Special Party’  singalong, and the successive tunes, even though Daves’ show had ended at Midnight. 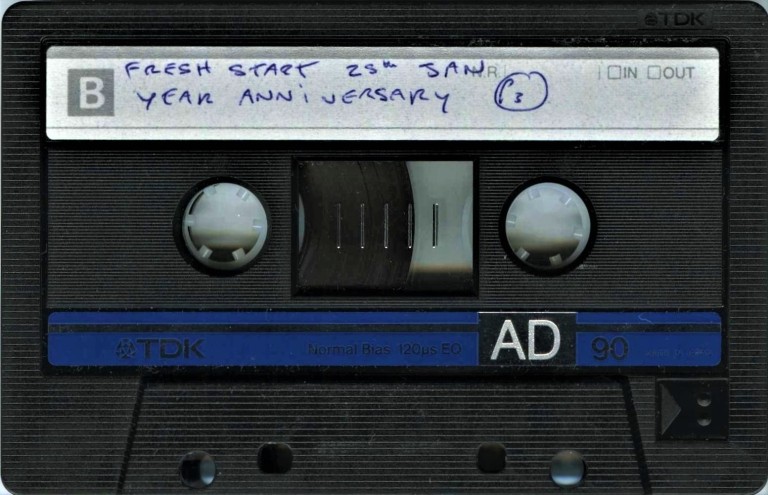 You can hear a shard of the World Famous Supreme Teams’ WHBI show being used as a jingle at the start of this recording, the tunes are just classic 1988, and after the Divine Force track, Dave comments that ‘UK Fresh is gonna happen in 88/ as long as a few MPs dont interfere‘. Following the KAOS classic he informs the listeners that an NME piece claims the ‘Hammersmith Odeon, Astoria and Town & Country Club’ have been making statements about banning Rap shows and rejecting availability of their venues due to graffiti and violence. And before the Spoonie Gee cut, he also informs the audience that a Channel 4 documentary about Hip-Hop is being aired at 11.30pm on Thursday of that week, apparently it’s gonna be called ‘Brim Comes Bombing into Britain‘. 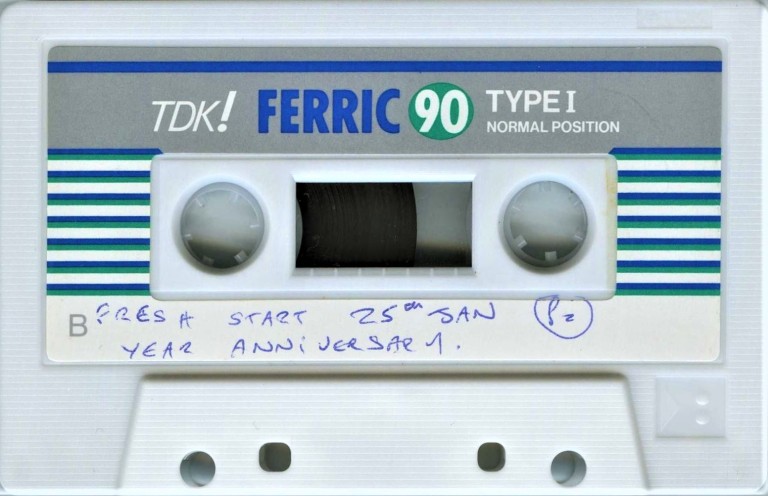 There are some pauses on this recording, but not that many. Sadly, there is also a little bit of tuning interference, nothing fades out too badly, but varying levels are noticeable.

Bonus novelty bit: Keep an ear out for a phone Rap by someone by the name of Silver Bullet.