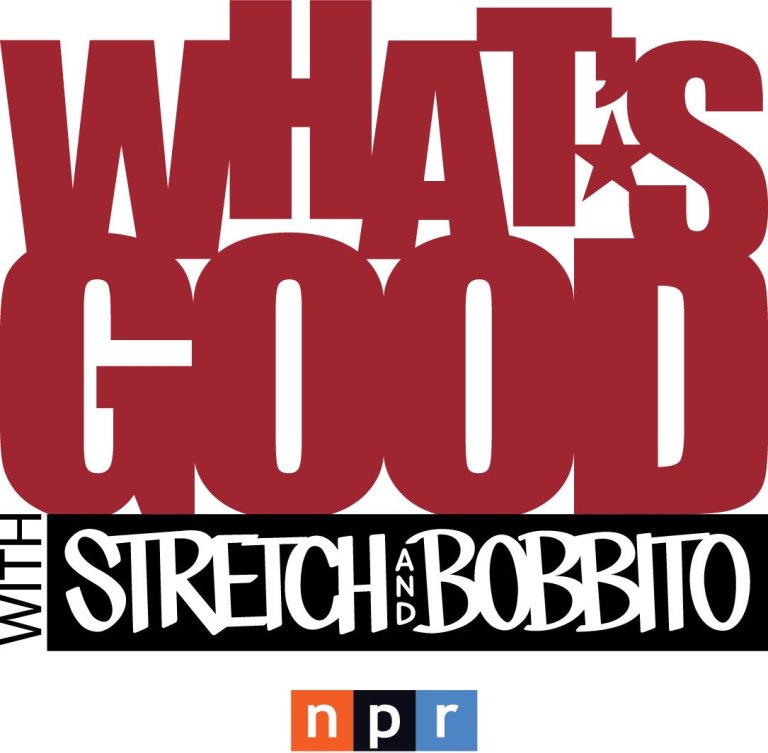 DJ Stretch Armstrong and Bobbito Garcia, two legends from the Rap radio game have returned to splash the airwaves, this time, on NPR with a brand new show by the name of What’s Good. This first episode is an interesting, imaginative and unsurprisingly amusing conversation with Dave Chappelle and Donnell Rawlings, two incredibly funny comedians.

Listening to the opening few minutes of the show is alarming, but simply due to structure. Hearing them behaving seriously, even as they preface the show with station acknowledgements is jarring, simply cos they don’t burst into laughter. It sets the tone for a great opening episode. These new epiosdes are not live, they’re pre-recorded, yet they are still the same goofball pals when the shows broadcast. It’s a show where listeners will hear discussions, exchanges and cultured conversations with stimulating people, ‘about art, music, politics, sports and a whole lot more’.

The Samsung shows they did last year were evidently extemporaneous, they featured the same organic ad-hoc flex that was so popular during the WKCR days. But that was two decades and change ago. On What’s Good, don’t expect freestyles from some bummy MC you heard a demo from in 95 !!

In the trailer for the show, they make note that they will be parlaying with ‘cultural influencers, movers and shakers’, yet that’s exactly what they are themselves. This alone has RRR ‘bugging lovely’, considering the kinda guests that might feature in the future. Cross ya fingers they sit down with some of those Samsung guests again ! Forthcoming NPR guests already include the legendary musician Stevie Wonder, Chance the Rapper, Eddie Huang, RTJ and Oscar winner Mahershala Ali. These two are movie-makers, these two are authors and music consultants, DJs and parents, and partly because of their knowledge and history, this show a truly enjoyable listen. For those that only remember the pair from their bugged out days on WKCR, some buggin is evident, and as you may have predicted, the show is on NPR, therefore it’s grown, cultured, and dare we call em this without expecting to receive hella snaps, but it’s sophisticated. The warmth of their individual characters is evident throughout the convos with Donnell and Dave, and their passion for all things positive follows the same trend.

Real talk, a fair percentage of older WKCR listeners must admit that some of the most entertaining sections of the 4 hour shows that aired between 1990 – 1998 were aired between 4-5am, commonly known as crunchtime [kiddies]. This was the part of the night were no music was played, just studio guests and callers gettin castigated, joked and snapped on, sometimes with enough comedic posture that they had the people at home cryin with laughter. So it’s beautiful to hear them again, and it’s a great format for the pair, just breakin bread with good folk. Thankfully, they break bread in the most astute, down-to-earth and refreshing way, as you should expect. It’s grown folk talk from an intelligent Hip-Hop viewpoint. And cmon, how many Rap radio legends use the word extemporaneously ? Harrrdy harr !!!

This first episode is hopefully the first of many, halalulu !

If you haven’t watched the movie mapping their time on the award winning show on WKCR, sort your life out. It can be watched on Netflix in 190 countries, and you can also get involved here.